On November 18, long-serving broadcast host Mel Tiangco revealed to the press that co-news anchor Noli de Castro checked up on her when she stopped appearing in the evening news program 24 Oras during the pandemic. 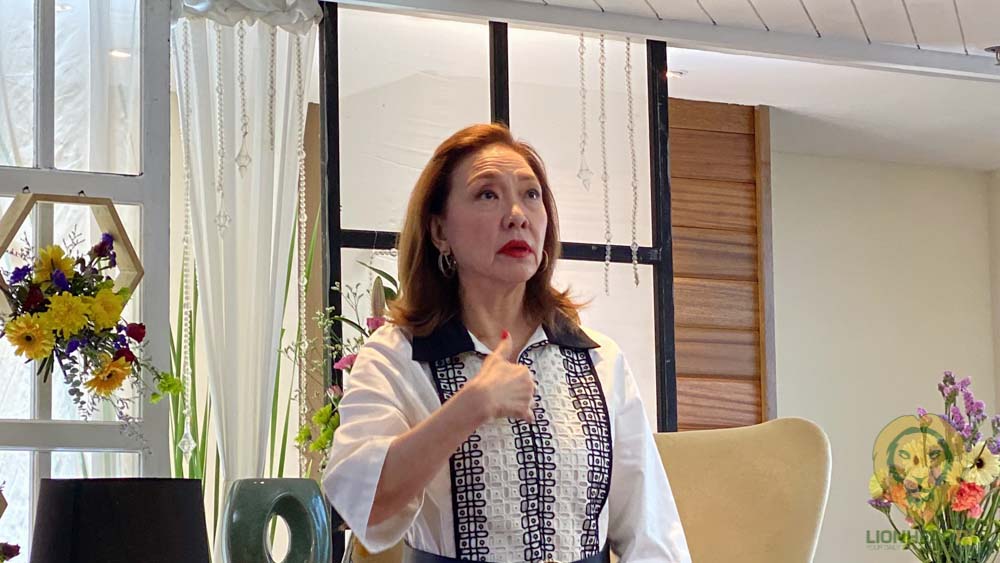 Despite the time when live-production got halted, the multi-awarded news anchor learned that the other network got allowed to go to work as long as they secured a special permit.

The Magpakailanman host disclosed that it had been roughly three-six months when she was asked not to come in for work to adhere to the protocols.

However, the 24 Oras anchor tried to find the silver lining during the time she was on lockdown, she joked, “Pero sa bagay, natututo ako mag Netflix. Ang galing ko na mag Netflix ngayon.”