Acclaimed singer-songwriter syd hartha puts her eclecticism on full display with the release of her new single “3:15″—out today via Sony Music Entertainment. 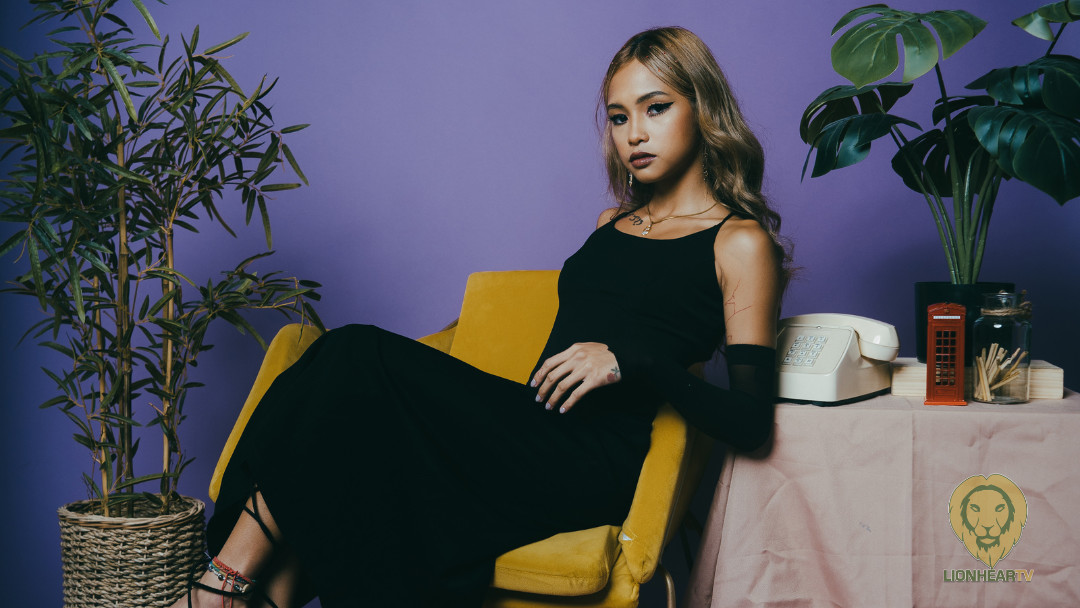 The song finds the young, multi-talented artist collaborating for the first time with hip-hop star kiyo while expressing her complicated feelings towards someone who isn’t perfect by any means but is certainly important in her life.

“3:15 is about how someone feels wrong but feels so good at the same time,” explains the folk-pop artist. “I always try to convince myself that someone or something won’t always be good to me, but for some reason, I end up giving in.”

The title of the track was derived from the coincidental reflections that happen during the dark, witching hours of the morning when one gets stirred from slumber and wakes up searching profusely for answers and signs.

The ayaw act adds, “It was supposed to just be temporary, until I realized that the title shares a connection with the lyrics: that specific time can also symbolize trying to make the most out of the dark.”

For his part, Filipino rapper/producer kiyo drops some smooth, delicate verses that complement the track’s honest depiction of fallibility, which to some extent, mirrors the moments when a narrative becomes looser and moodier as it reaches the lateness of the hour. As kiyo puts it, “anino sa paligid, may gustong sabihin / dami ng mga mata, bakit ‘di marinig” is a line that keeps one awake, with complicated feelings of desire and danger crawling in the same sentence.

The release of “3:15” also comes with a music video helmed by Raliug of Lunchbox Productions, with a concept by Pau Tiu. According to the filmmaker, the visual material encapsulates the perfect visualization of what the song is about: basking in the comforts of one’s safe space, which is considered a place where “emotions, including fear and shame, are present and always welcome.”
“3:15” will be part of syd hartha’s upcoming new EP, which will be produced by Brian Lotho.
Combining folk and stripped-down elements with contemporary flair, syd wants to assert her creative agency by exploring specific moods per song, and offering a more introspective, personal approach to songwriting.

syd hartha’s “3:15” is out now on all digital music platforms worldwide via Sony Music Entertainment. Watch the music video here.