Romance is definitely in the air on Cinema One this December as the cable channel features four movies headlined by current and former love teams composed of “Pinoy Big Brother” alumni, including “James & Pat & Dave” starring Loisa Andalio and Ronnie Alonte and “Princess DayaReese” starring Maymay Entrata and Edward Barber.

“James & Pat & Dave” tells the story of assistant hostel manager Pat (Loisa Andalio) who is training the exiled grandson of his boss, James (Ronnie Alonte) to be a hostel employee. Their cat and dog relationship takes an interesting turn when James proposes to be Pat’s fake boyfriend to get rid of her ex Dave (Donny Pangilinan). Behind their silly quarrels and banters, they eventually realize that they’re feeling something real in their fake relationship. 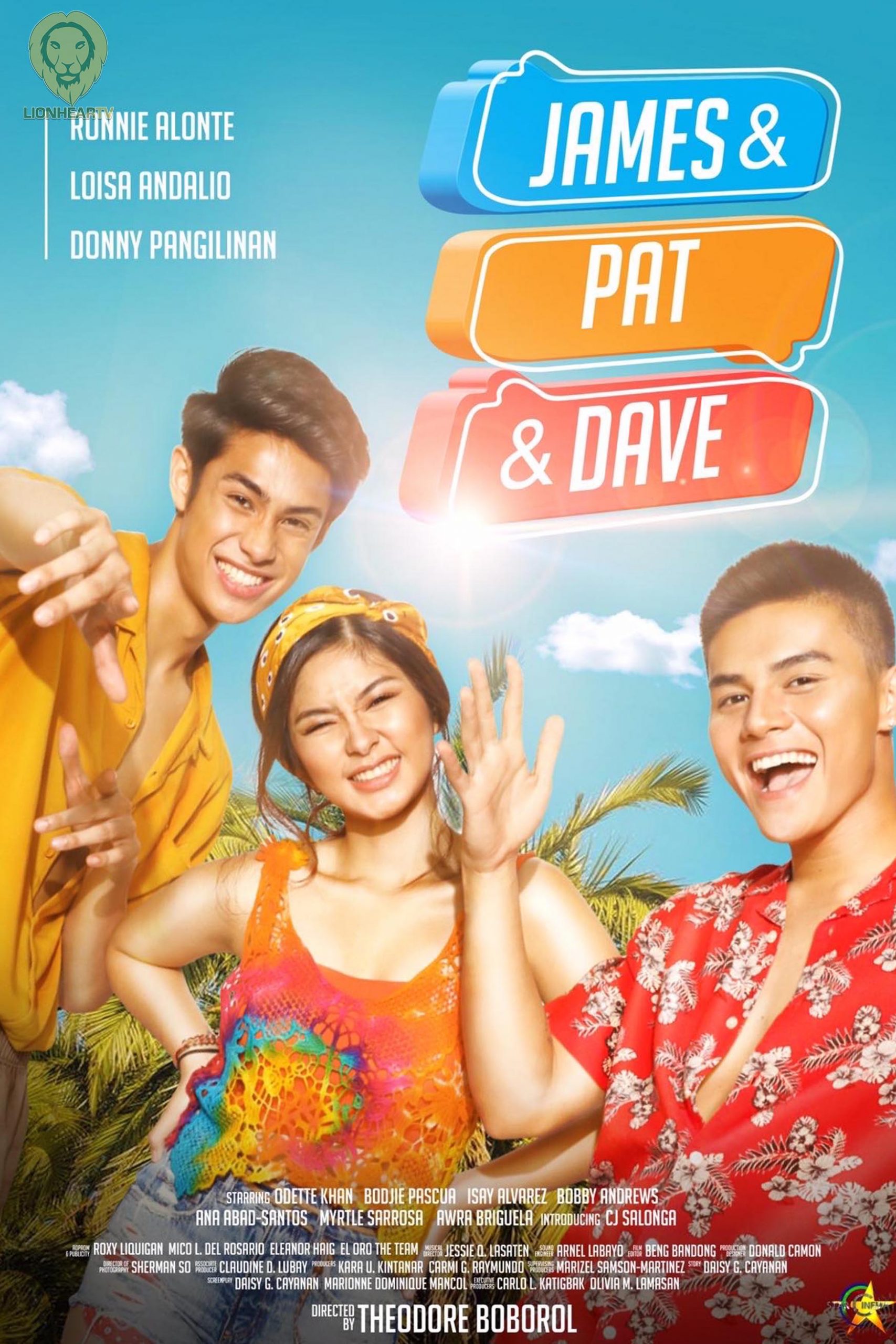 Meanwhile, “Princess DayaReese” focuses on a conwoman Reese (Maymay Entrata) who gets a life-changing opportunity when Princess Ulap, a runaway princess from the kingdom of Oro who looks exactly like her, strikes a deal to switch places with her in exchange for gold. In her fake act as Princess Ulap, Reese meets Caleb (Edward Barber), a reporter who is doing a documentary about the kingdom of Oro. In the midst of fake and true, Reese and Caleb find themselves falling in love with one another. 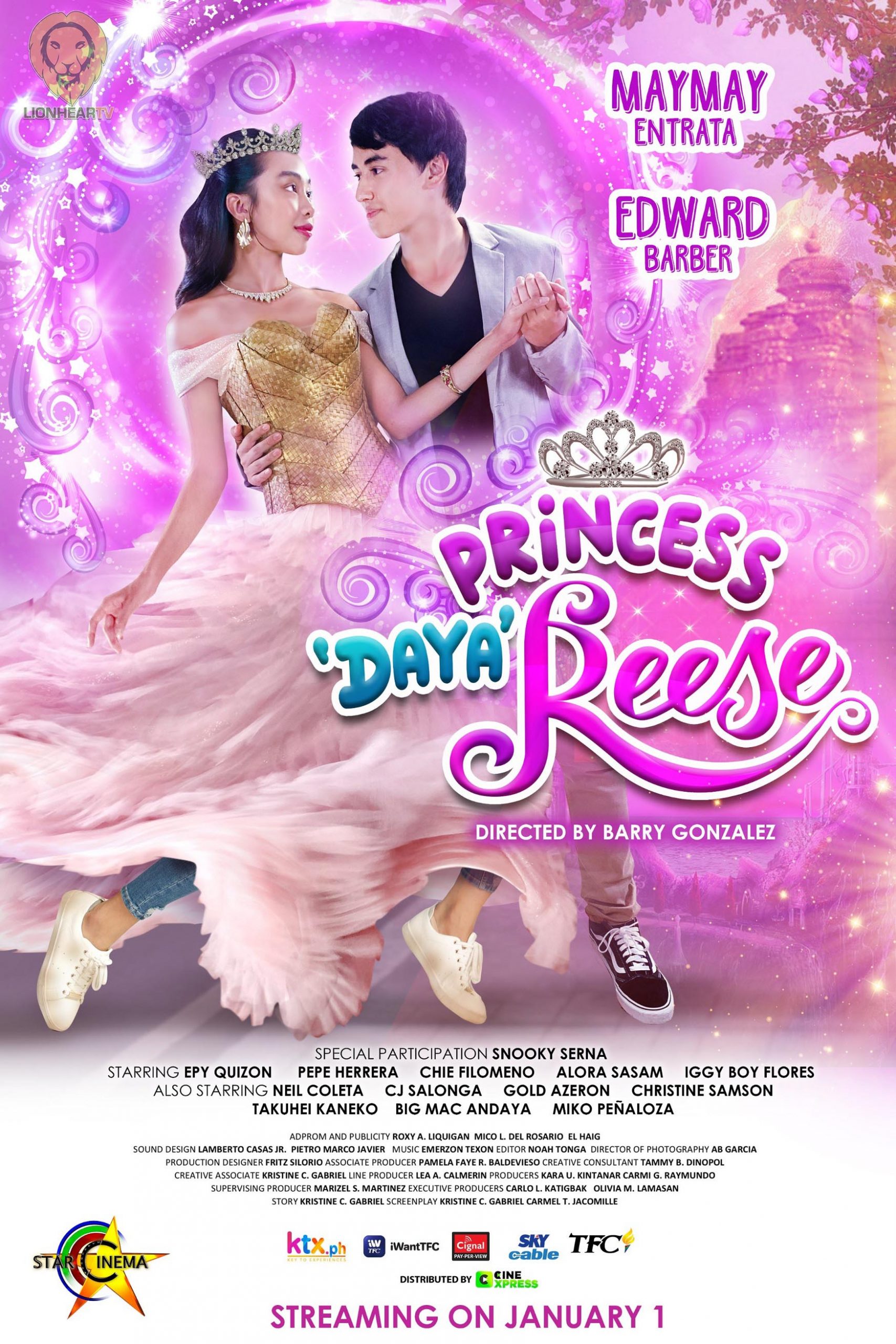 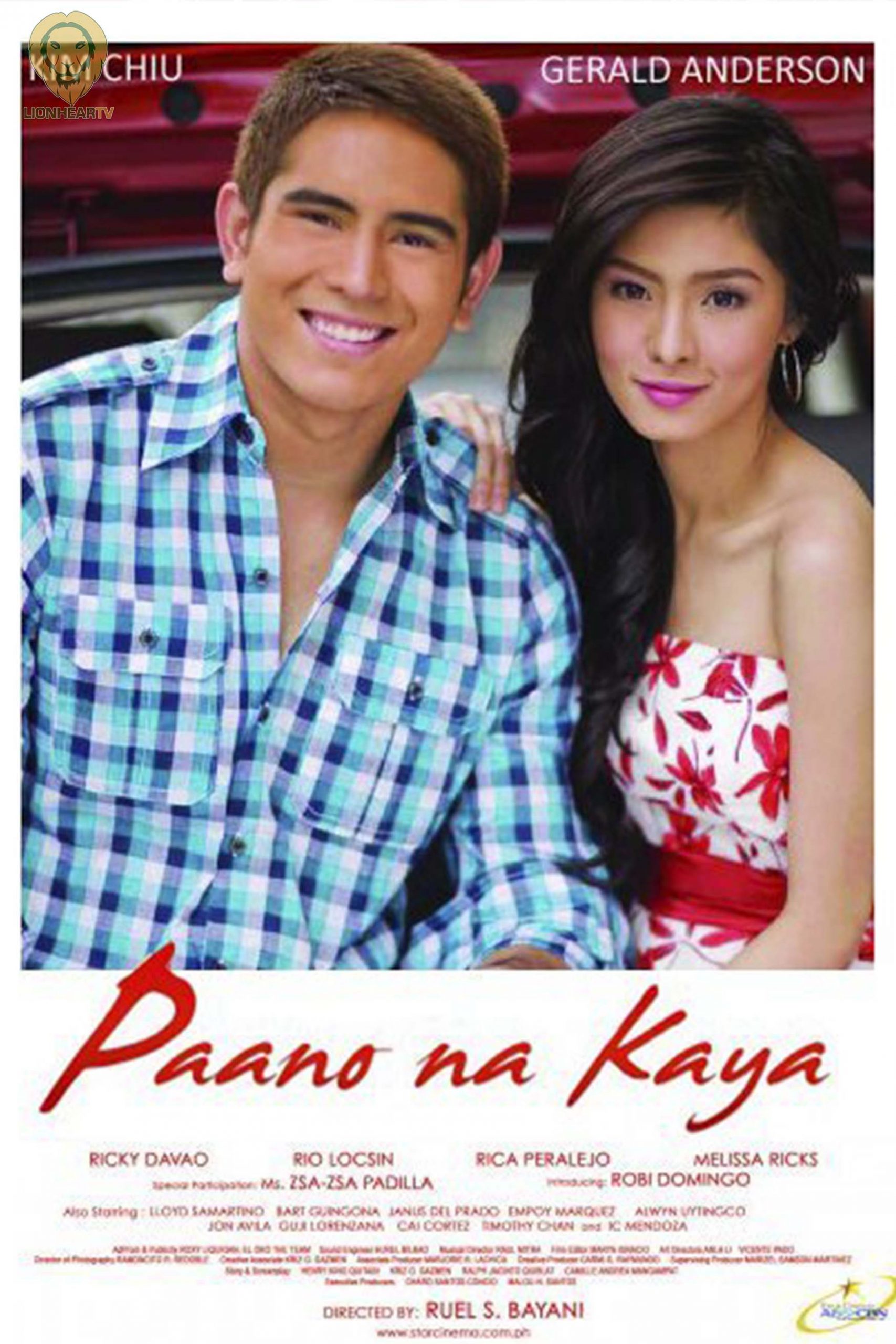 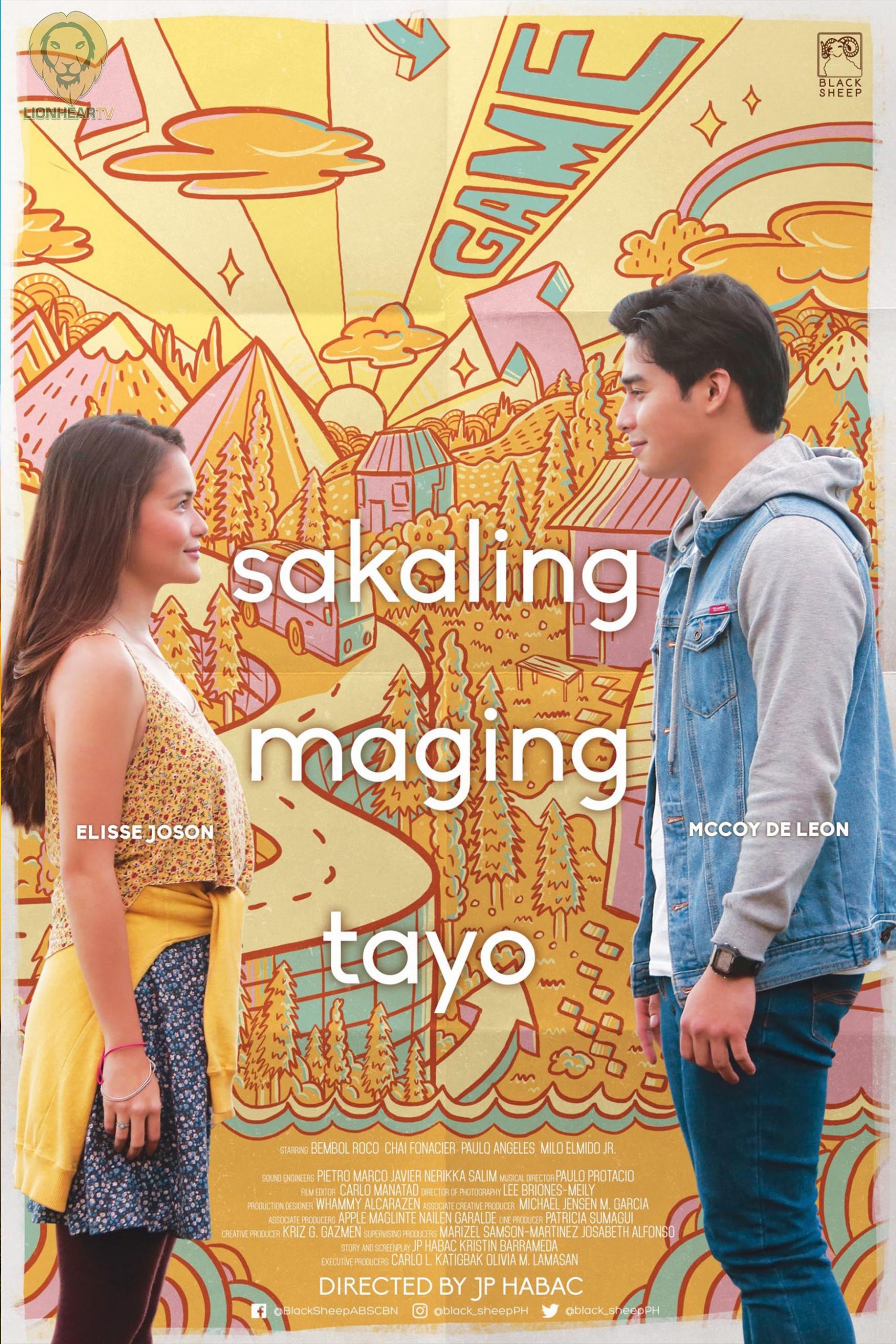 The season of Metro Manila Film Festival (MMFF) is near and the best way to prepare for it is to catch the best of MMFF this holiday season on Monday Drama at 9 pm. Don’t miss Jennylyn Mercardo and Dennis Trillo’s “Blue Moon” (Dec. 5), Maricel Soriano and Richard Gomez’s “Mano Po” (Dec. 12), Angel Locsin and Dingdong Dantes’ “One More Try” (Dec. 19), and Gloria Romero’s “Tanging Yaman” (Dec. 26).