Ten years after “Magic Mike” surprised audiences, star Channing Tatum and the original filmmaking team have reunited—this time in Miami and London—to catch up with Mike Lane in “Magic Mike’s Last Dance.” Director Steven Soderbergh is back at the helm, with producer and writer Reid Carolin returning to pen the script, which introduces a steamy new love interest for Mike, played by Salma Hayek Pinault. 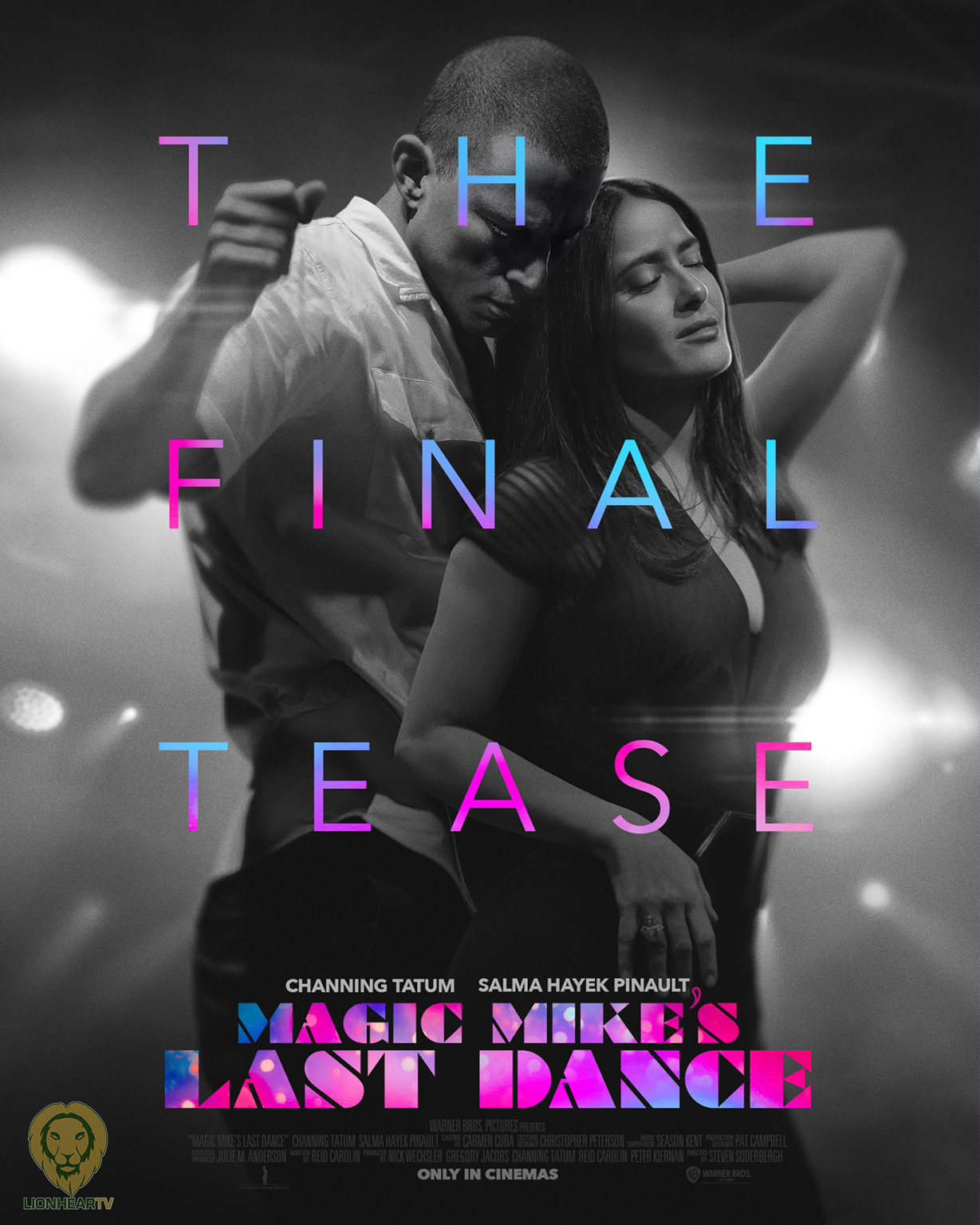 The story finds Mike in Miami at loose ends and with empty pockets, having closed his furniture business. Taking bartending gigs, however, proves fortuitous when he meets a mysterious woman, Maxandra Mendoza, who, after a night of getting to know each other, presents Mike with an opportunity he can’t refuse—one that could change him, and his life, forever.

Soderbergh comments, “What we’ve done with these films, this one especially, is give audiences all the pure fun of watching these amazingly talented dancers perform, but also used dance as a sort of Trojan horse to sneak in other ideas.”

The director adds that, for this final round, the filmmakers upped the ante by giving Mike the option to really have it all…if only he can reach out and grab it. “What is desire, what does that mean? What do love and commitment really mean in our world? Wrapped up in all the dazzling choreography and exciting dance numbers, the movie tries to explore those real questions about how relationships are defined today.” 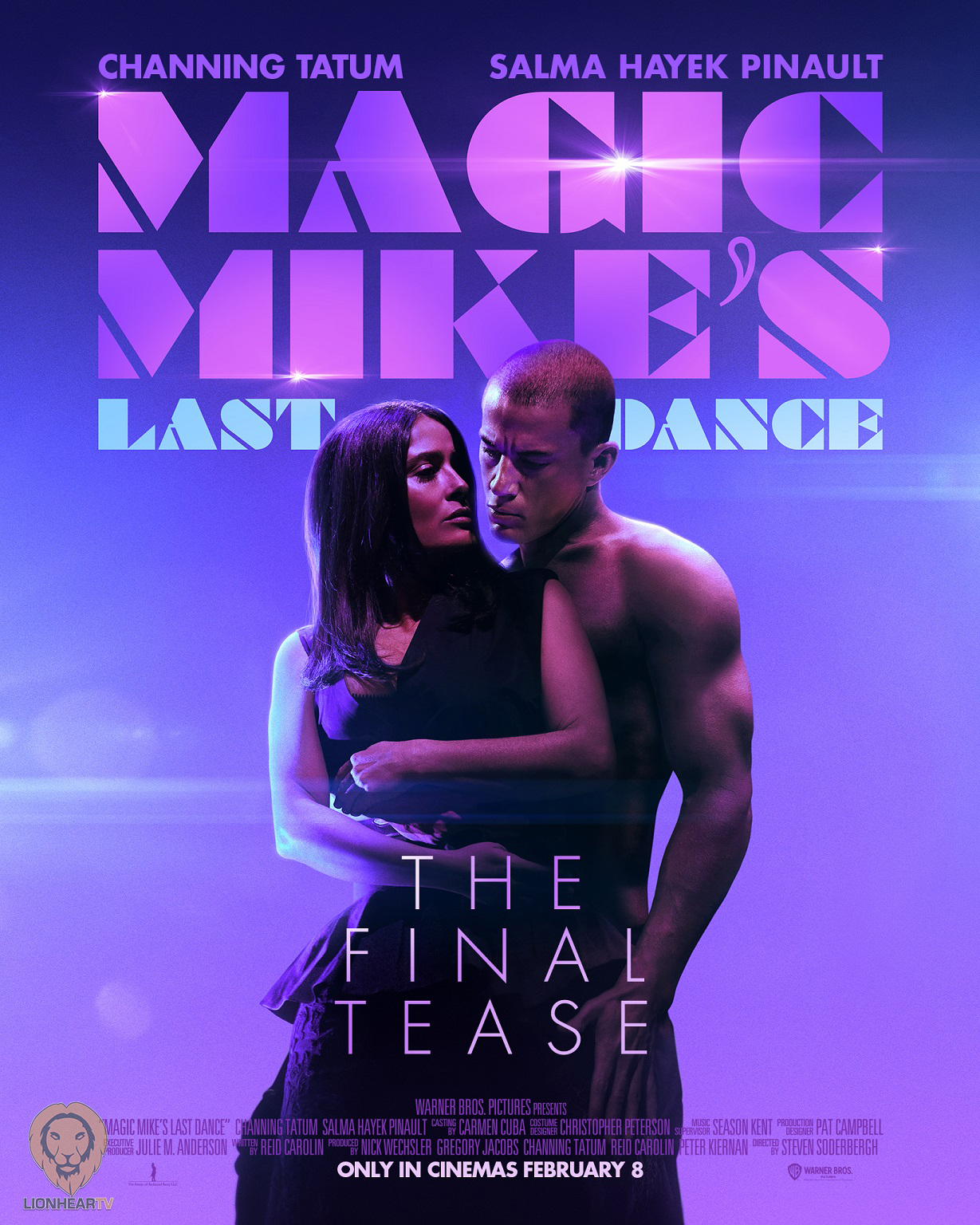 Tatum, who also serves as a producer, observes, “The first movie was about Mike realizing, ‘I need to figure out what I’m doing with my life.’ The second one put these guys on a pedestal and let them flesh out their characters, but it was still really about these men. Since then, women in films have become more open, more conversational about what they want, and we’d also created the live show. What we learned doing that made us want to make this third movie and to really redesign what Magic Mike is. We wanted to put the best dancers in the world in the movie, and have a strong female lead who is pivotal to the story and as important as Mike in the plot.”

Of course, no “Magic Mike” sequel would be complete without ramping up the dance factor. Soderbergh says that there was no question that for this “Last Dance,” the filmmakers knew they had to “blow the dancing up in a very big way.”

Join the conversation online and use the hashtag #MagicMikesLastDance