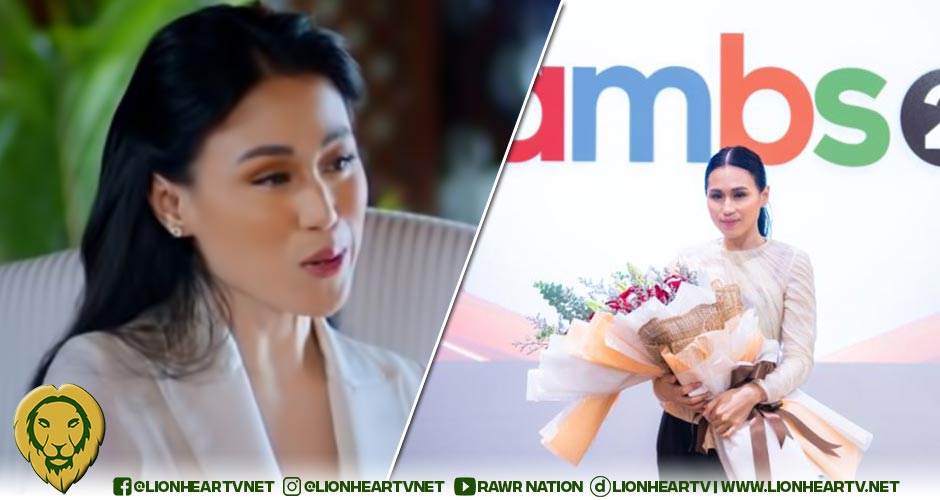 In her YouTube show, Showbiz Now Na!, on January 23, Fermin said that this might be a matter related to Gonzaga’s political color.

The show has the same format as Gonzaga’s YouTube show of the same title, where she invites celebrities or TV personalities to talk about their lives.

However, Fermin said that Gonzaga seemed to be struggling to attract guests because the ones she was inviting had a different political opinion from hers.

She also discussed that AMBS seemed to be struggling with making their network and shows relevant especially since they are still new to show business.

AMBS Network, which stands for Advanced Media Broadcasting System, is owned by former Senator Manny Villar. Toni Gonzaga and Willie Revillame are among the contract stars.

Toni Gonzaga previously worked for ABS-CBN for 16 years. In February 2022, she stepped down as host of ‘Pinoy Big Brother’, a reality TV show, after receiving heavy criticism from netizens for supporting the UniTeam during elections.

Meanwhile, netizens noticed that the singer’s star power declined after her biggest guest performers for her recent 20th-anniversary concert were her sister Alex Gonzaga and Andrew E.