Before viewers get to vote for their favorite housemate for the Teen Big Winner title, one of the seven remaining housemates of “Pinoy Big Brother Teen Edition 4” will be given the chance to grab an automatic slot at the Big Night via “Big Jump to the Big Night.” 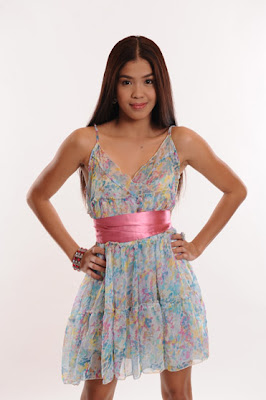 Former Big Winner Melai Cantiveros, who was the first PBB housemate to benefit from the process, will enter the PBB house to personally reveal who among Alec, Joj and Jai, Karen, Myrtle, Ryan, and Roy are the contenders for the sure slot based on the choice of the edition’s ex-housemates. 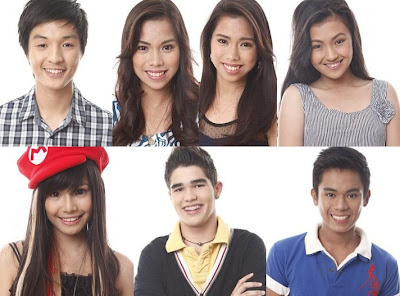 Evictees Vince, Nikka, Claire, Clodet, Kit, Mariz, Tom and Yves recently entered the PBB house to help Kuya in gauging the remaining housemates’genuineness by throwing out controversial questions at them.

Viewers will be given sufficient time to evaluate their bets as the seven housemates are up for eviction this week to prepare for the “BFF at the Big Night,” which will be held at the Malolos Sports and Convention Center in Malolos, Bulacan on July 7.

To determine the voting public’s judgment more accurately, Big Brother has brought back the “Power of One” system that allows a single SIM card to send only one vote per day to save a housemate. The housemate who will get the lowest percentage of votes will be evicted from the PBB house this Friday (June 29).

Watch the last two weeks of “PBB Teen Edition 4” with Toni Gonzaga after “Dahil sa Pag-ibig” in Primetime Bida and “PBB Teen Edition 4 Uber 2012” hosted by Bianca, Robi, and John after “Kung Ako’y Iiwan Mo” in Kapamilya Gold and “SabadUber” after “Showbiz Inside Report” on Saturdays on ABS-CBN. For updates on the program, follow @OfficialPBB4 on Twitter and like www.facebook.com/OfficialBigBrother.