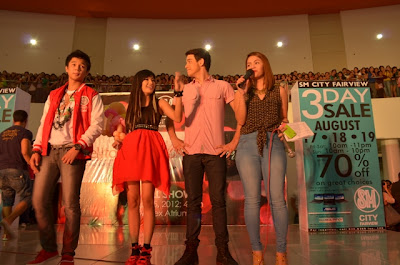 More than 6,000 people flocked to the venue to watch the PBB teen housemates who now star in the said primetime soap. The PBB teens fever is definitely alive as fans screamed their lungs out when Myrtle sang her own rendition of “Tinamaan” while Yves and Kit pretends to fight for the her attention. 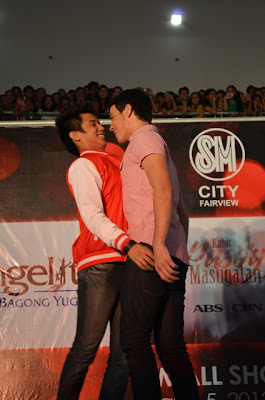 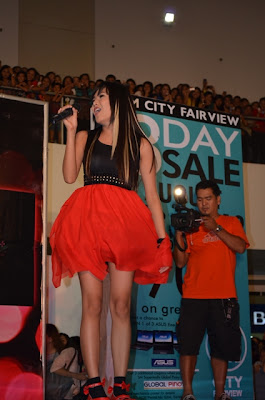 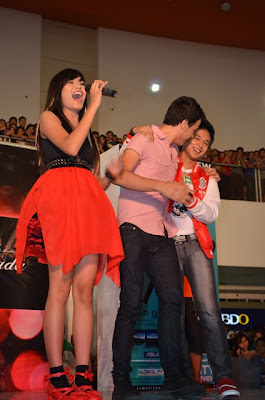 In the end, the playful boys got everyone laughing when they chose each other in the end. Also in the mall show are KPM lead stars Iza Calzado, Andi Eigenmann, and Jake Cuenca who gave respective song numbers especially for the fans. Continue watching them in “Kahit Puso’y Masugatan,” weekday nights, after “Lorenzo’s Time” on ABS-CBN.