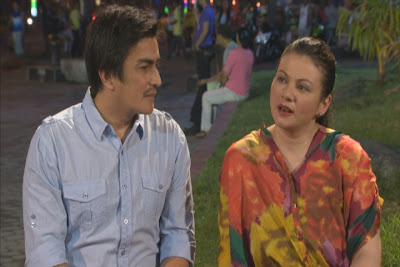 She will portray the role of Gina, a dedicated family woman, who after 36 years met her high school sweetheart Freddie (Gary Estrada).

For seven days, Gina and Freddie built happy memories and through a short span of time found out that they were still deeply in love with each other. In the end, will Gina sacrifice everything including her family just to continue her love affair with Freddie?