Menu
Search
The Valentine’s episode of “Maalaala Mo Kaya” last Saturday (February 16) ruled the weekend ratings race as it garnered a whopping 37% national TV ratings, based on the data from Kantar Media. 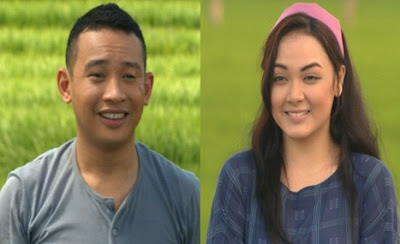 The episode which was topbilled by Ketchup Eusebio and Meg Imperial was 21.1 points higher than the 15.9% earned by its rival program in GMA “Magpakailanman.”