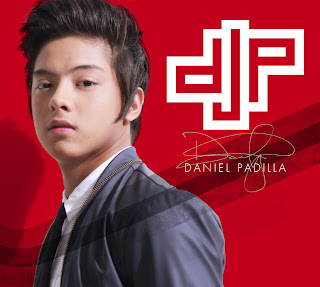 After his sold-out birthday concert at the Smart-Araneta Coliseum, Kapamilya teen sensation Daniel Padilla continues to sweep off the feet of his fans with his sophomore album under Star Records titled “DJP.”

The album also carries the bonus track “Diskarte.” Daniel’s “DJP” album is already available on all record bars nationwide for only P250. The digital tracks of the album can also be downloaded viawww.mymusicstore.com.ph and iTunes.