Menu
Search
The Regional Trial Court of Quezon City decided in favour of GMA Network in the case it filed against Jennifer Molina, more popularly known as Rosanna Roces, for violating her contract as a Startalk host in 2004. 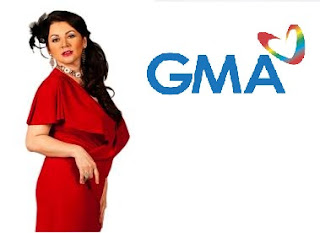 GMA filed a complaint against Molina in 2005 for breach of contract after appearing in ABS-CBN’s showbiz entertainment shows during the lifetime of her talent agreement with GMA.

In a 7-page decision, Presiding Judge Alfonso C. Ruiz III of RTC Branch 216 ruled that Molina breached her talent agreement with GMA when she appeared in ABS-CBN’s shows with the same format as Startalk, namely The Buzz and the defunct S-Files after she announced her “retirement” from show business.

The Court added that her announcement did not terminate her talent contract with GMA, which specifically prohibits her to appear or perform in any program of the same format or time slot as Startalk within the duration of the agreement.

“She cannot unilaterally dismiss a contract which she voluntarily entered into with the mere declaration that she is retiring from show business, and then escape the obligations stated in the contract,” ruled Judge Ruiz.