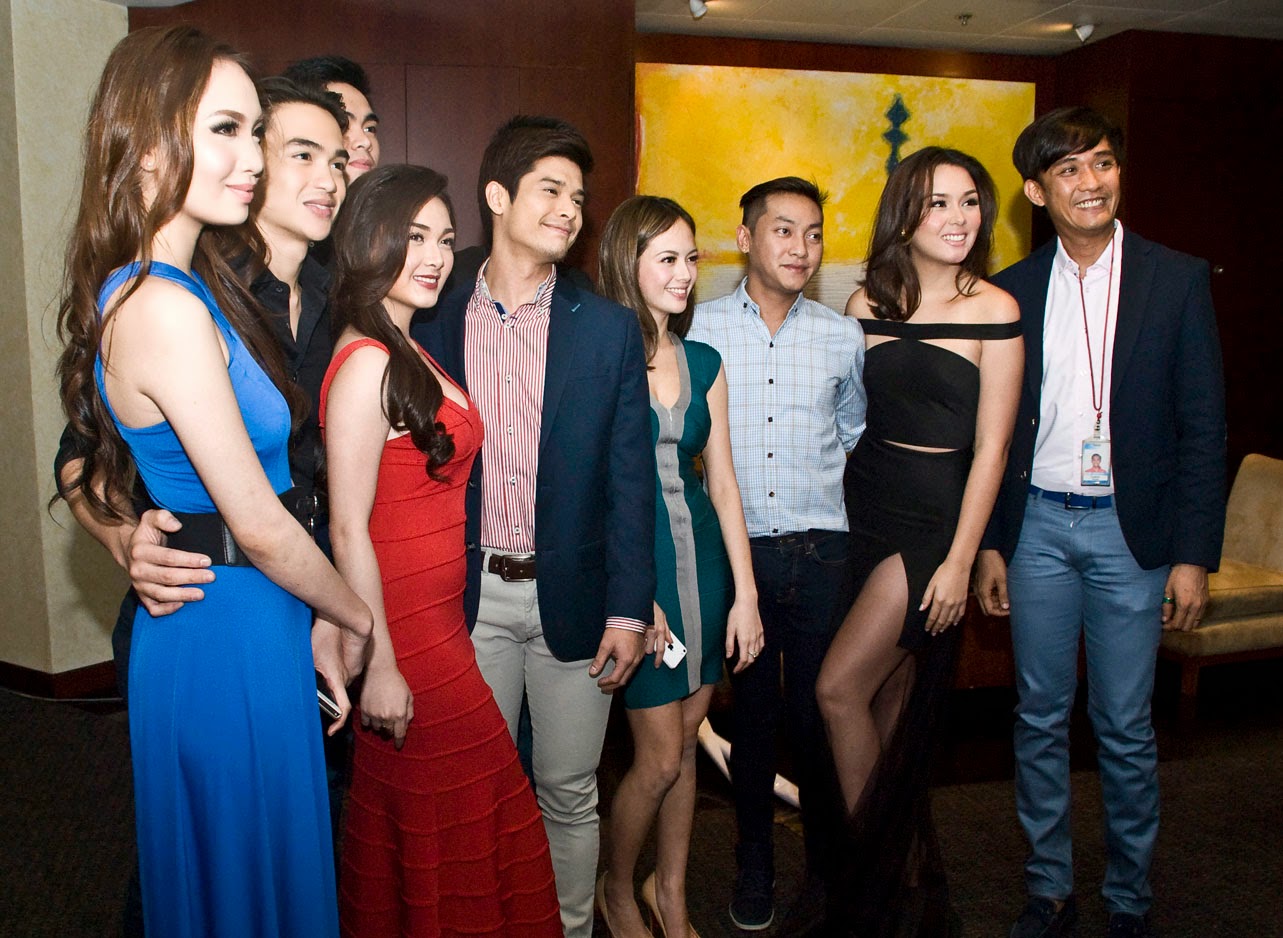 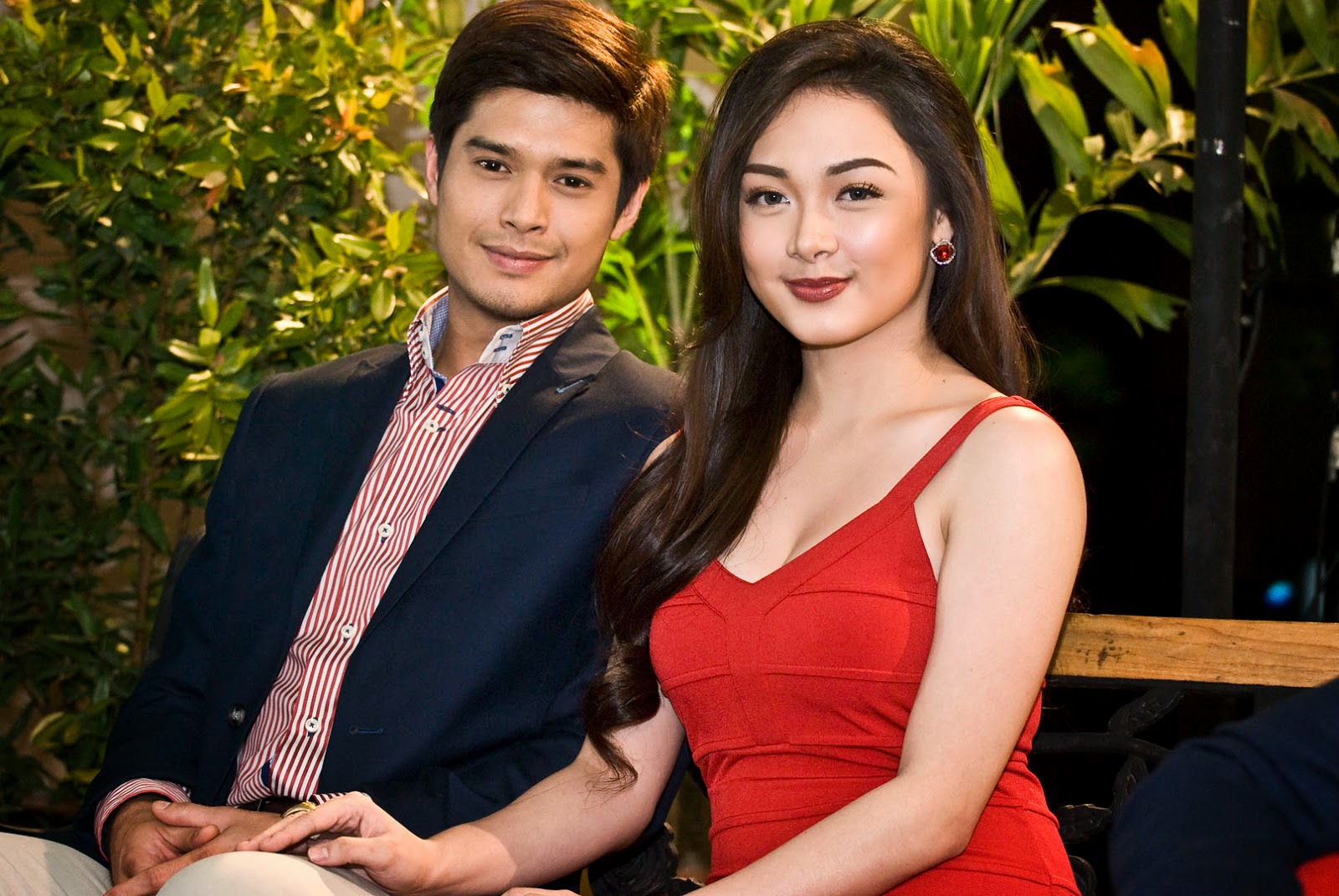 Watch Ayla’s (Imperial) journey to finding her true self despite being constantly discriminated and mistreated because of her medical condition hypertrichosis, or having excessive growth of hair all over her body.

The popular radio DJ of the program Moon of Desire, Ayla hides her insecurities behind the radio booth and finds acceptance from her listeners who seek her advice on love.

She may seem confident on the outside, but deep inside, Ayla is still hurting over a broken promise made by the one and only person who has shown her kindness and love — her childhood friend Jeff (De Vera). Many years after, Ayla once again crosses paths with Jeff, now a successful dermatologist. Jepoy will instantly be smitten by the now seductive Ayla without knowing that she is the same girl he has loved his whole life. Unbeknownst to Ayla, Jeff has devoted his time studying medicine to find a cure for her condition.

Will Ayla give him a second chance? Or will she seek revenge for the hurt he caused her? Can Jepoy finally heal Ayla? Will he also heal her broken heart?

Ayla and Jepoy are not the only ones who desire each other as people around them want them just as bad. There’s Vince (Roque), a photographer who falls in love with Ayla despite her looks; Tamara (Adarna), the rich heiress of the company Jepoy is working for and  who is head-over-heels for him; and Eron (Raval), the radio station’s sound engineer who is passionately and secretly in love with DJ Ayla.

The original theme song “Monn of Desire” was composed by Trina Bellamide and interpreted by “The Voice of the Philippines” finalist Morissette Amon.

Don’t miss the premiere of “Moon of Desire” this Monday (Mar 31), after “It’s Showtime” in ABS-CBN’s Kapamilya Gold.