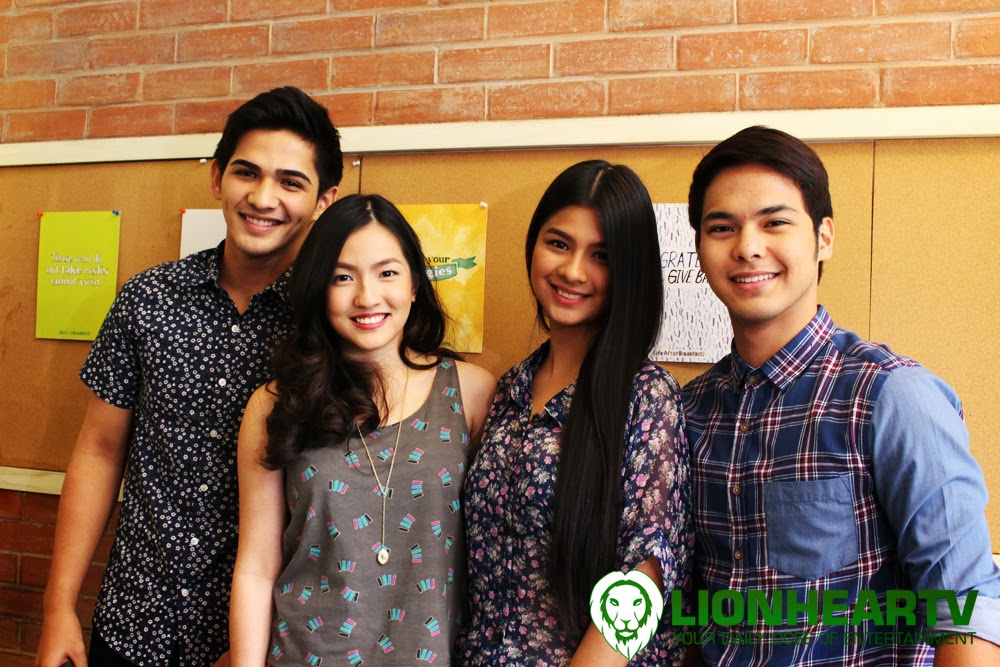 I really don’t what’s going on the show, but one thing’s for sure, GMA Network’s “Paraiso Ko’y Ikaw” is now down to its last three weeks!

GMA Network’s “Paraiso Ko’y Ikaw” starring Joyce Ching, Kristoffer Martin and Kim Rodriguez premiered on January 27 on the network’s early primetime block. Just this Monday during its commercial gap, the network announced that this show will only have three weeks to air on TV. Meaning, the show will only have 9 weeks or 45 episodes all in all.

“Paraiso Ko’y Ikaw” will be ABS-CBN’s “Analiza’s” fourth victim. Now with only two weeks left, “Annaliza” remains to be the most watched show on its timeslot. Honestly, the show really captured a wider audience, from kids to adults unlike “Paraiso Ko’y Ikaw” which is an adult-themed series on early primetime block.

Comparing with Aljur Abrenica’s “Machete” with only have 8 weeks, they’re still lucky that they don’t have the tag of having the shortest-lived TV series of GMA Network. Honestly, nanghihinayang ako with the cast especially to Kim, Kristoffer anf Joyce. They’re all great and talented. But sadly, this is a wrong project for them. Goodluck on the next!