With the approval of Anti Terrorism Bill and now the proposal of Death Penalty bill, a group of filmmakers made a short film that aims to serve as a grim warning to Filipinos everywhere to keep their guards against those in power. 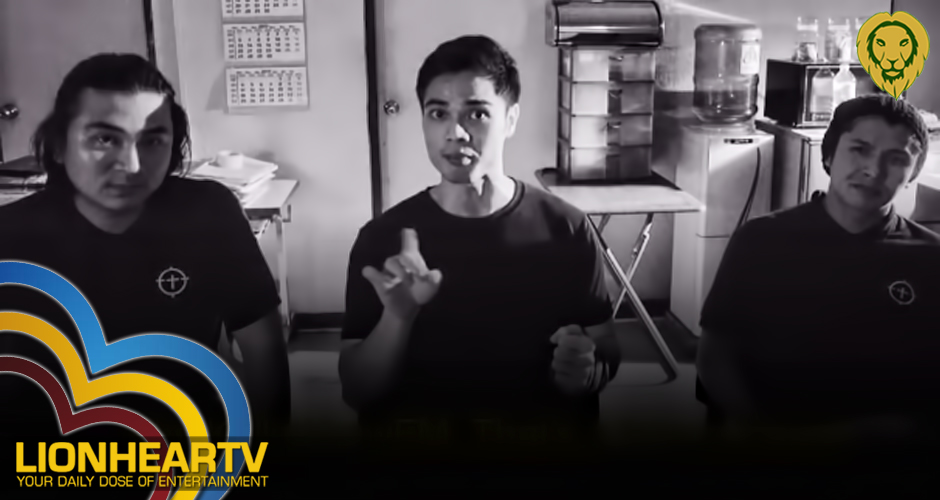 On the Facebook Page of Anansi Film, the filmmakers decided to revive the films that fit with what is happening in the country today.

The said film is a dark political satire titled TODAS, it follows the story of a fictional hitmen’s company charged with “taking care” of their clients’ targets for a fee.

In an interview with When In Manila, Raphael Robes shared that the film’s purpose was to serve as a reminder to never silence our voice, “Our story’s intention is to serve as a grim warning to every Filipino of what may come should these turbulent times be left unchecked, we’re choosing not to be silent and we need help to make our voices louder. We hold the line with you.”

TODAS was originally produced in 2017 by director Patrick Eugenio under their production company Anansi Films. But even though it’s been three years since “TODAS was made, audiences can still find their message relatable today.

“Anansi Films hopes to share content to bring a touch of relief through humor in these trying times. Watch us as we approach issues objectively (and end up being subjective anyway) and at the same time, help open doors for difficult conversations,” he added.

Netizens and supporters on the other hand, can’t help but praise the film productions own initiative to share this film, to be able to serve a reminder to Filipinos.