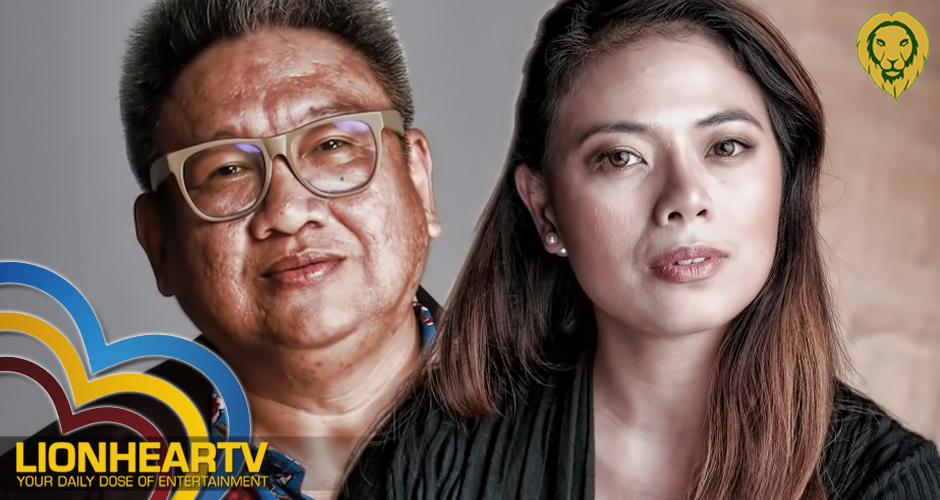 In his post, Matti wondered why Diño posted such things and shared an article that does not even mention anything about FDCP being party to the acquisition of Pinoy films.

“This post by FDCP looks misleading. I read the article and nowhere was it mentioned that FDCP brokered the deal in behalf of the films. In fact, there was no mention of FDCP anywhere in the article. But FDCP Chair Liza Dino’s post, as read, was written to hint that it was through FDCP’s efforts that the Netflix deal happened for these producers. It’s the kind of ambiguous double speak that’s common nowadays not just with our government but also in the Trump empire. A double speak that people saying it can easily take back if and when questions arise regarding the veracity of the statements made,” said Matti.

After months of criticizing the FDCP, I came across this post by its chairperson where for a moment I thought that FDCP…

“Judging from the comments on the post, most were congratulating FDCP on this deal and how the movie industry isn’t recognizing the help FDCP gives us. But without the FDCP clarifying that ‘by the way, we are not the one who closed the deal. We are just proud of our producers and filmmakers.’ in the comments below, their office hints even further and sort of silently affirm that they are indeed part of the acquisition,” Matti added.

Diño in her original post didn’t mention the role of local producers but instead only mentioned FDCP and its relationship with Netflix.

“I was just informed by NETFLIX ASIA that fifteen (15) new Filipino titles have just been acquired by the company to stream on the NETFLIX platform starting this AUGUST.

“Staying true to their commitment to bring more Filipino content to the service, the content provider is announcing new films from Viva Communications, Regal Films, TBA Studios, The IdeaFirst Company, and CleverMinds. This new lineup cuts across multiple genres have something for everyone.”

“FDCP has maintained a very good relationship with NETFLIX since 2017 and has been partnering on many initiatives from policy discussions, distribution of Filipino films to capacity building programs like Post-Production Workshops to elevate the level of filmmaking in the country.

The post was however edited to include local distributors or production houses as the ones who engaged Netflix.

GOOD NEWS! I was just informed by NETFLIX ASIA that fifteen (15) new Filipino titles have just been acquired by the…

Meanwhile, one netizen also corrected Diño saying it was the production studios that brokered the films to be featured on Netflix. He also scored Diño for misleading the public about FDCP’s role in it.

“As far as I am concerned, Liza Diño, it was TBA Studios who brokered for my film and other TBA Films. Do not mislead the people in believing you or FDCP actually had a hand at this.”

As far as I am concerned, Liza Diño, it was TBA Studios who brokered for my film and other TBA Films. Do not mislead the people in believing you or FDCP actually had a hand at this. pic.twitter.com/P5734vvJRy

Here are other reactions from netizens about Dino’s latest blunder.

Disimuladong credit grabbing. It is like, you can thank me later statement.