A band of journalists on Twitter is urging the media to stop coverage on Duterte supporter, Marcos loyalist, and Hitler apologist Atty. Larry Gadon in light of his refusal to abide by minimum health standards of wearing a face mask and a face shield. 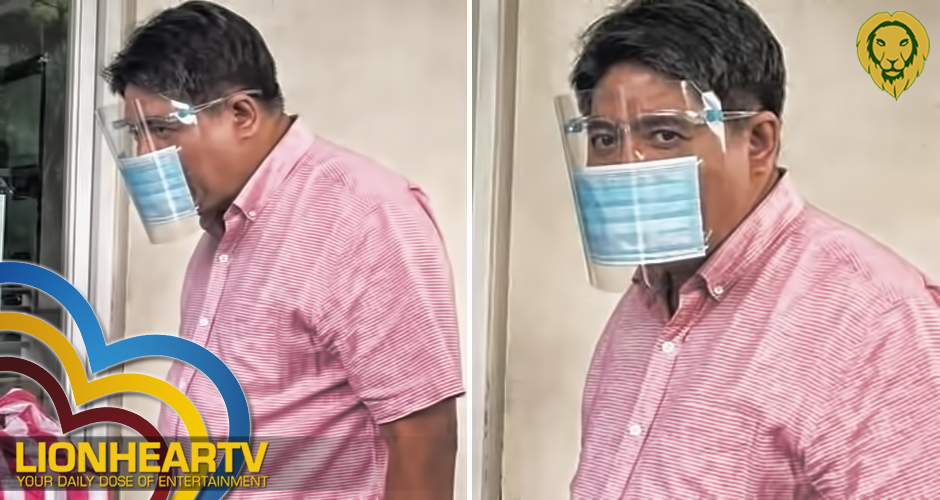 Stop giving Larry Gadon publicity. Stop giving him a platform for his lies and antics.

PS – Let’s all start putting a stop to his circus by not RT’ing/reposting articles and artcards that quote him.

Lo also questioned why no law enforcer is arresting Gandon on his violations.

Is no law enforcer going to arrest Gadon for not wearing a face mask? https://t.co/33a82ZWRhy

GMA News reporter and anchor Jun Veneracion said that for future reference, there should be no interviews if Gadon isn’t wearing a mask.

Isa Avendaño-Umali of Super Radyo DZBB was shocked to find out that Gadon wasn’t wearing a mask during the interview.

Raffy Sison Santos of ABS-CBN also asked why Gadon has not been arrested yet.

DZBB and GMA News Reporter Glen Jueco posted a video of Gadon answering why he does not wear a face mask. He said that DOH is to blame for the nosedive of the Philippine economy during the pandemic.

According to Health Undersecretary Maria Rosario Vergeire, Gadon’s dismissal of minimum health standards is “not a joking matter,” She said that public personalities should avoid promoting misinformation because people are following them.

“Sana lahat ng tao maintindihan nila kung ano ang implikasyon pag nagsalita sila in public because people are following them. So yung mga ganitong statements is not helping us at all,” Vergeire added.

She also added that the problem of flattening the curve comes from the difficulty of enforcing the minimum health standards set by the Department of Health and urged public figures to give accurate information to the public.

According to Vergeire, studies have already confirmed that wearing face masks does provide protection from contracting the coronavirus and lessens the risk by 99% if worn with a face shield.