19th August, 2020 – Singapore – Ahead of his forthcoming debut LP, Nightshifts has released a sparkling new track “Kicks”. Reminiscent of warm summer nights spent dancing barefoot with friends at a backyard party, the song is a timely dose of optimism and good vibes. 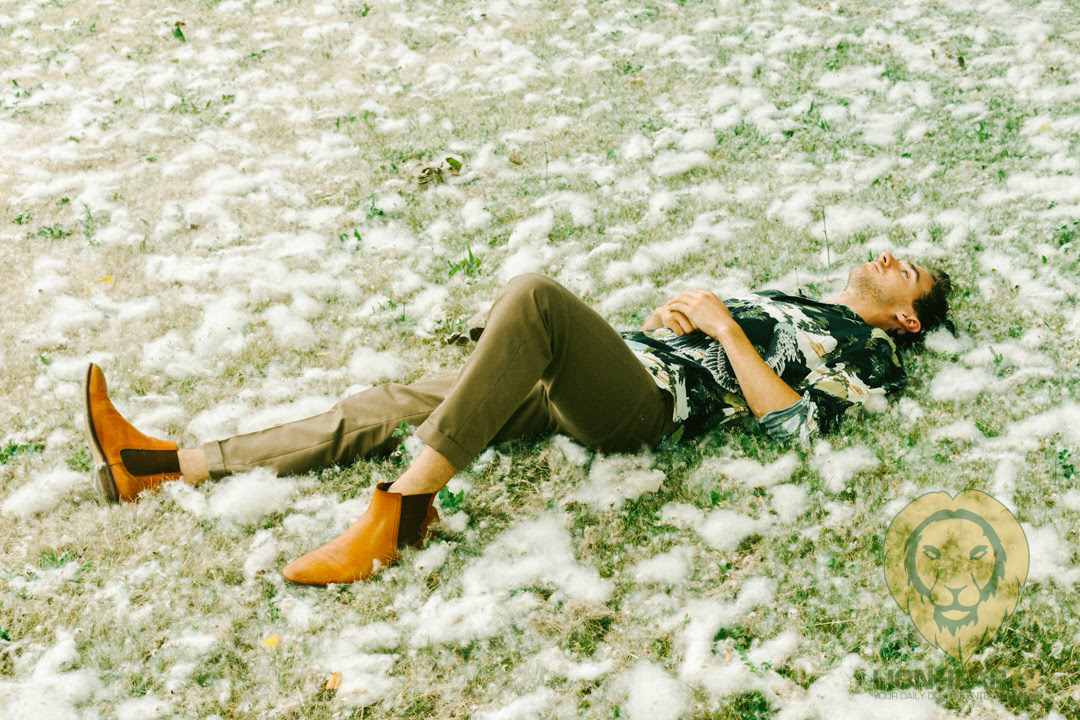 Nightshifts, AKA Andrew Oliver shares, “I wrote and recorded “Kicks” over one weekend in May. I was feeling cooped up at my place in Toronto during lockdown, as everyone was, and was thinking about the epic party that would be had if COVID magically disappeared, and we were suddenly allowed to hang out. I wanted to write this song about that party and that sigh of relief.  Around the same time, I found an old VHS camcorder in my parents’ basement. I started watching the old tapes and they fit the nostalgic optimism of the song. I shot some new footage with the same camcorder, combined it with the old, and had my friend Austin Merros overlay hi-def animations. “Kicks” is a tune for the party that can’t happen.”

Nightshifts is the recording project of Toronto-based songwriter Andrew Oliver. Championed by major publications the likes of Nylon and Pigeons and Planes, Oliver has worked magic across vintage synths, groovy guitars and drum machines during late-night recording sessions to create soulful and cosmic pop tunes.

His latest EP, ‘Window Weather’, has seen over 2 million streams across streaming platforms since its release in late 2019. ‘Window Weather’ is a progression in Oliver’s sound, taking on new forms of acoustic and chill tracks that have caught the attention of editors and listeners alike.

Delivering slow-building progressions of phased synthesizers and delay-coated guitars, Nightshifts’ signature sound creates powerful atmospheres that feel close-at-home. The project is both exciting and complex with a fast-growing reputation for kaleidoscopic production and soulful songwriting.

“Kicks” is now available on all streaming platforms here: ffm.to/nightkicks