On Tuesday, Presidential Spokesperson and TikTok user Harry Roque said that the government has no plans of banning the Chinese video-sharing platform TikTok in the country amidst security concerns.

Recently, US President Donald Trump threatened the app developers that he might put it out of business due to the collection of users’ private and personal data which allegedly can be accessed by the Chinese government. 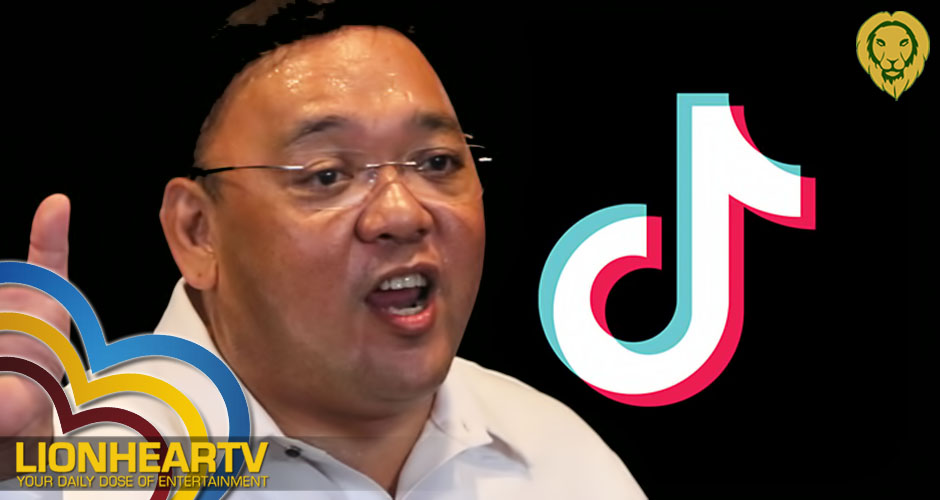 The Philippines has no plan to ban the app even with the alleged security threat.

Roque, who also uses the app, said that there is no reason for the government to shut down TikTok.

[To those who are saying that the President is suppressing freedom of speech, no website has been banned by the President]

No to banning of TikTok in the Philippines.

Yep because there are two reasons why this gov't isn't gonna ban tiktok:
•They are pro-china
•Harry Roque is still gonna use it. Lam mo na, tamang sayaw sayaw things lang. If you know what I mean 😏😂 https://t.co/9d5zUkCR8C

Banning TikTok will violate people's rights. Banning Harry Roque from TikTok would be a public service.

In March, Roque’s first TikTok video went viral online. In the video, the Presidential Spokesperson can be dancing to beat of “The Weekend” by SZA.

At present, TikTok has approximately 800 million active users worldwide. Since 2016, it had around 1.5 billion total downloads, making it the seventh most downloaded application of the decade.