Filipino film fanatics will continue to enjoy binge-worthy entertainment this month as ABS-CBN showcases 14 movies for free, including flicks from Cinema One Originals and Star Cinema via YouTube Super Stream.

The Cinema One Originals documentary film “Forbidden Memory” about the never-been-heard-of story of the 1974 Malisbong massacre survivors will be streaming from September 23 to 28.

LGBTQ-themed stories are also showing until September 30, including Cinema One Originals films “Baka Bukas” and “Mamu; and a Mother Too,” as well as the critically-acclaimed Cinemalaya movie “Ang Pagdadalaga ni Maximo Oliveros.” 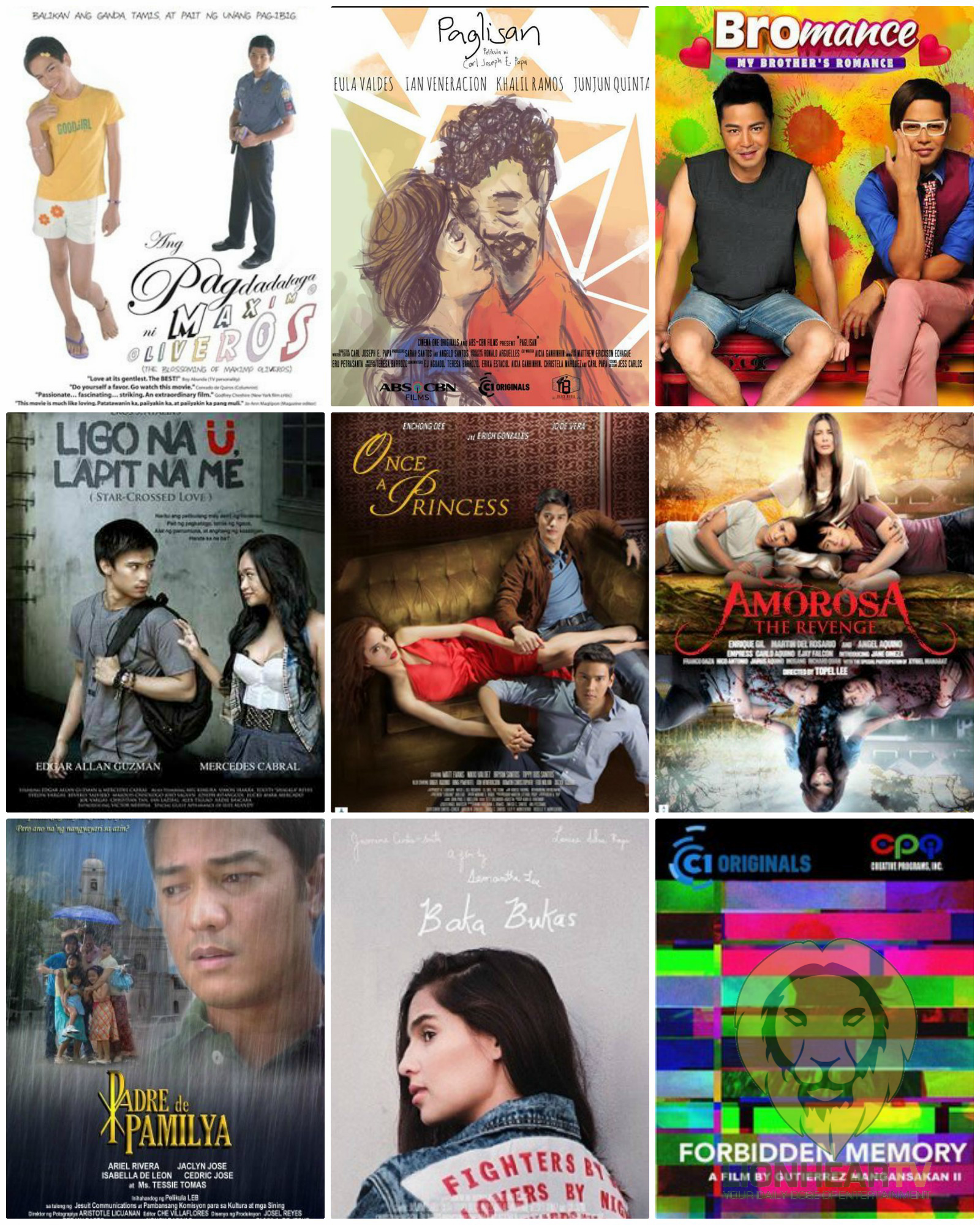 More riveting and inspiring films that can be streamed for free on the Cinema One YouTube channel until the end of the month are “Happyland,” about a group of underprivileged Tondo boys who find hope through football, 2018 Cinema One Originals Best Film “Paglisan,” an animated film starring Eula Valdez and Ian Veneracion that explores a married couple’s attempt to survive together in the midst of illnesses, and “Tisay,” where a beautiful bookie (Nathalie Hart) recruits a promising player (JC De Vera) to the underworld of game-fixing in semi-pro basketball.

The Star Cinema YouTube channel, meanwhile, will stream until September 26 the iconic barkada comedy-drama film “Jologs,” starring Diether Ocampo, John Prats, Vhong Navarro, and Jodi Sta. Maria, and “Agawan Base,” where Jolina Magdangal plays a documentarian whose agnosticism is tested when she films her subject, an impoverished child who believes in God.

Also streaming are horror flick “Amorosa: The Revenge,” where a mother (Angel Aquino) tries to protect her sons from an angry spirit, and “Padre de Pamilya,” which follows a man’s (Ariel Rivera) struggle to provide for his family and gets involved in a mayor’s devious deal. Star Cinema also offers two romances, “Once A Princess” where Erin (Erich Gonzales) reunites with a high school sweetheart (Enchong Dee) she probably still loves, and “Bromance: My Brother’s Romance,” where a man (Zanjoe Marudo) pretends to be his gay brother in order to save his business. 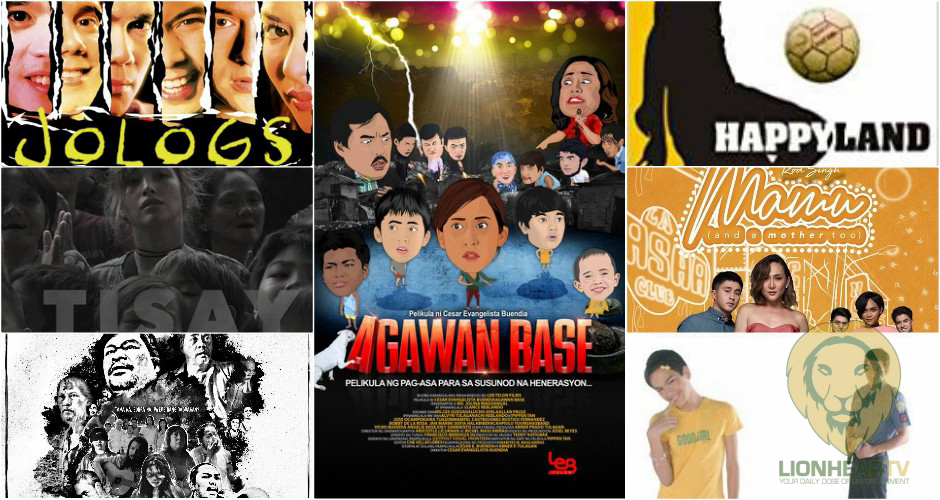 Aside from movies, viewers can also catch the free streaming of ABS-CBN shows, iWant originals, action-packed sports events, digital talk shows, and live performances of Star Music artists on the Philippines Super Stream, which may be accessed here.