Since President Rodrigo Duterte started his tirades against ABS-CBN, different social media posts attributing conspiracies and so-called “historical truths” about ABS-CBN and the Lopez family has been proliferated on social media.

One of the most widely shared posts was the one that claimed ABS-CBN owned MERALCO and that the Lopezes conspired with Cory and Ninoy to topple the Marcos government.

Another claim in the viral post is that the tax issue was the reason why Marcos closed down ABS-CBN during the martial law years.

These claims have been circulating on social media particularly Facebook for quite some time but most especially when ABS-CBN went off after their franchise expired in May which the congress denied renewing.

The DDS were mostly the ones spreading the posts, and one of the social media personalities who fell for these allegations against ABS-CBN is former broadcaster Jay Sonza.

Sonza is a known diehard Duterte supporter who often criticizes ABS-CBN in his social media posts.

In one of his Facebook posts, Sonza echoed the false claim that Geny Lopez Jr. and Sergio Osmena conspired with the Aquinos and CPP-NPA to overthrow Marcos’s government by assassinating him.

“The owners (Eugenio Lopez Jr., Sergio Osmena III, et al) in partnership with the Aquinos and the CPP-NPA were charged and found guilty of attempted (sic) assassination of Pres. Ferdinand Marcos,” wrote Sonza.

Sonza also made a post on the alleged “real” reason why Marcos closed down ABS-CBN and how it was returned by the Aquino government to the Lopez family.

“ABS-CBN was given back to the Lopez’s on a silver platter in 1986 by then Pres. Cory Aquino without paying a single centavo to the Philippine government who paid their US$600 Million loans to the Development Bank of the Philippines.

However, in a Vera Files report, these allegations were debunked and contextualized.

In an ABS-CBN news article from Vera Files, it said that the viral post’s claim that Marcos and Lopez’s fall out was due to tax issues, and that the Aquino government returned the Lopez-owned companies for free were both false and erroneous.

Marcos and Lopez’s fall out was not due to tax but Marcos’s insistence to get a 40% share of Lopez’s lubricating oil facility which Lopez rejected and insisted on just 15%.

With regards to Meralco and ABS-CBN’s return for free by the Aquino government, according to the report, the Lopez’s paid “an extra P2 billion on top of its earlier payments” to regain some of their Meralco shares. ABS-CBN meanwhile was never sold to the government and that its ownership has always remained with the Lopezes even after Marcos controlled media during martial law.

The other allegations meanwhile all needed proper context to be addressed.

According to the Vera Files report, on the claim that ABS-CBN owned Meralco and that it was saved by Marcos in the ’70s are inaccurate.

While the Lopezes formerly owned the majority stocks in the electric utility company, in 2009 the Lopez group decided to sell their shares to Manny Pangilinan controlled Metro Pacific which now holds 34.96 percent of shared. Currently, the First Philippine Holdings Corporation (a Lopez group of companies) has only a minority share of 3.94. 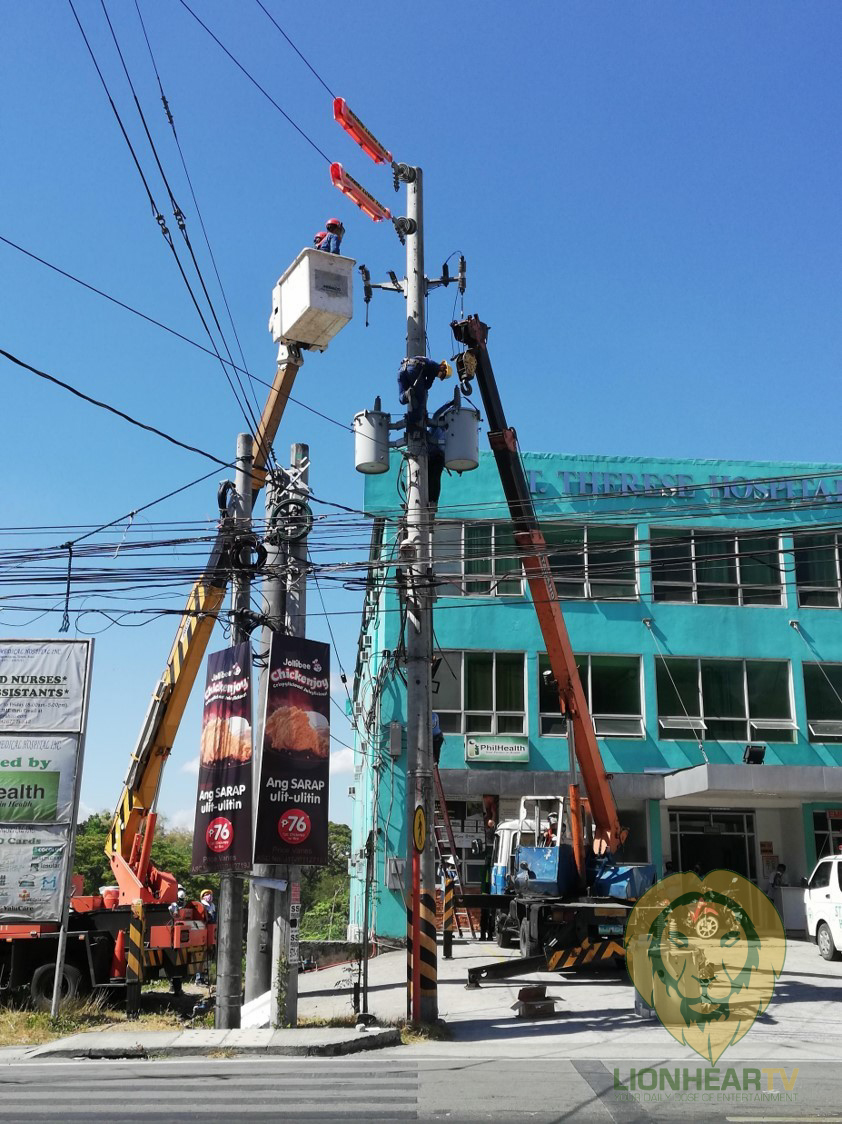 On the issue that it was saved by the government during Marcos time, it was the Public Service Commission which granted Meralco a rate increase of 36.5 percent, during that time when Meralco was bleeding financially because of the increase in crude oil import tax.

Meanwhile, on the issue of black propaganda against Diosdado Macapagal, Marcos and Fernando Lopez were running mates and opponents of former President Macapagal.

During the campaign. the Lopez-owned Manila Chronicle published daily articles about the Marcos-Lopez tandem while writing critical reports about Macapagal who was seeking his second term. There was no evidence, however, to prove that the Manila Chronicle articles were black propaganda against Macapagal.

With regards to Aquino and Lopez’s conspiracy to overthrow Marcos, since Marcos’ martial rule and the massive cheating in the 1986 elections, different opposition political parties, and ruling elites formed an alliance to fund the protest against the Marcos government. These protests led to the first People Power Revolution which toppled Marcos’ government.