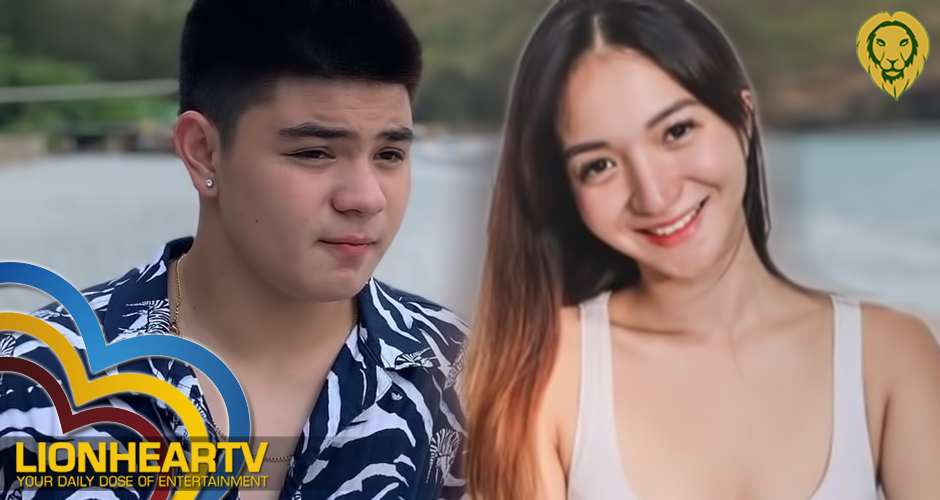 As Bugoy turned 18, he shocked his fans when he revealed that he has a baby with volleyball star EJ Laure.

On Friday, September 4, Bugoy celebrated his 18th birthday and posted a photo on his Instagram account together with EJ and their baby Scarlet.

“HAPPY BIRTHDAY TO ME! 🎂🎉🎁 Happy to have a family na mahal na mahal ako. Pagsisikapan ko pong itaguyod ang blessing na ito. Thank you for your unending support and I love you both, Mommy EJ and Baby Scarlet!! 😘😘😘,” he wrote.

In a separate post, EJ also posted a birthday greeting to her partner Bugoy through a video compilation of their family.

Many people were shocked to find out that they already have a baby together despite their young age. People pointed out that Bugoy was only 15 at the time and EJ was 20 when she got pregnant. Among the netizens who judged the couple’s relationship is YouTube vlogger Angel Dei.

Angel said that she was dismayed that other people chose to defend the relationship between Bugoy and EJ when she claimed that it was ‘so wrong.’

“This is so wrong!!!! I can’t believe some people are defending this!!!” Angel wrote.

Bugoy mentioned that the vlogger shouldn’t be judgemental of their relationship because she doesn’t know anything about it. He explained that even though what he had with his partner was wrong in the eyes of many, he said that he still chose to stay and take responsibility for his actions.

It was back in 2018 when the rumors surfaced that EJ got pregnant. The rumors came after she missed the entire UAAP Season 80. Back then, she explained that she was not able to play because of a shoulder injury. But despite the couple denying the rumors 2 years ago, it turned out to be true and people slammed them for lying and hiding the truth back then.

Bugoy and EJ’s shocking revelation garnered negative criticisms from the people who said that they two are too young to have a family of their own. Netizens especially bashed EJ for she was the one who was already 20 years old at the time and an adult in the relationship.

People claimed that EJ is a ‘pedophile’ for having a relationship with Bugoy who was a minor at the time. They even said that the two were already showing red flags with their ate-bunso callsign back in 2016 during their interaction on Twitter.

EJ Laure was a member and a former team captain of the UST Golden Tigresses volleyball team. She became the UAAP Season 77 Rookie of the Year.

Bugoy Cariño gained popularity when he won Star Circle Kid Quest, a television search for young talented kids in 2009. He became a regular cast member of Goin’ Bulilit soon after he won the kids’ talent search. He was a former member of It’s Showtime‘s all-male dance group Hashtag.