Former broadcast journalist Jay Sonza made the rounds on social media due to his past tweet about defamation.

This was after it was compared to his recent ‘defamation’ of Kapamilya actress Julia Barretto. 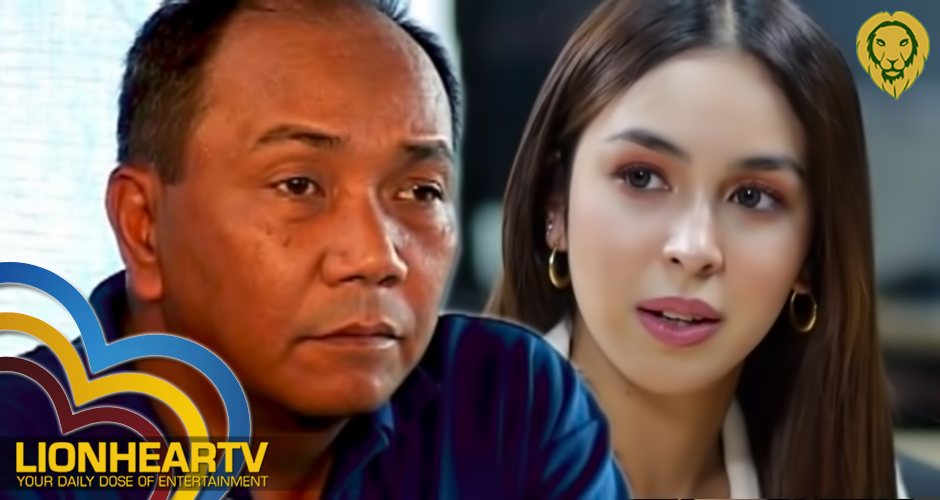 On June 16, 2020, Sonza posted on his Twitter account a message of disgust to a particular journalist whom he claimed was someone who defames others.

You defame the integrity of a private person and claim to be a journalist. Shame on you Maria Ressa. You can never be one. You're a disgrace.

“You defame the integrity of a private person and claim to be a journalist. Shame on you Maria Ressa. You can never be one. You’re a disgrace,” he wrote.

Meanwhile, it can be remembered that Sonza posted on his Facebook account news about Julia Baretto being pregnant with Gerald Anderson as the father. In a now-deleted post, he mentioned that Julia got pregnant during the lockdown due to the COVID-19 pandemic.

His post garnered a number of reactions from netizens of which some of them criticized and defamed the young actress even more. However, Julia dismissed the pregnancy issue when she posted a photo of herself with a flat stomach.

Julia mentioned that she filed the case because she didn’t want the people to know claims that are ‘untrue and irresponsible’. She didn’t want to take the defamation about her go unpunished that’s why she filed a complaint.

“I am pursuing this case because the statements made by Mr. Sonza are untrue and irresponsible. The widespread reposting of the news based on his post caused distress to me and my family,” she said.

“I don’t want to take this matter lightly. Mr. Sonza, and all those who publish these reckless and baseless posts, must be held accountable for their actions so that they think twice before claiming things as fact,” Barretto added.

The recent comments of Sonza about Julia being pregnant made the netizens question his opinion about condemning people who defame others. People said that Sonza should eat his own words after it was proven he was the one who was spreading fake news.

Jay Sonza is notorious for spreading fake news. He is a former newscaster and talk show host. He was the former station manager of the terrestrial television station UNTV 37 from 2004 to 2009.

Netizens recalled Sonza’s previous tweet regarding ‘defamation’ and compared it to his recent issue about Julia Barretto. People said that Sonza’s Tweet did not age well as the comment was incorrect and badly conceived.

You talking bout yourself? https://t.co/QLjasuBVuD

A laotian telling an internationally awarded journalist she can't be a journalist is just desperate. https://t.co/Z5A7Km4bDU

julia barretto is currently doing a serye and has an endorsement. what makes jay sonza thinks that she is pregnant? julia have been posting a lot. you might wanna check her recent vlogs and instagram posts for references.

Julia Barretto filed a Cyberlibel case against former journalist and perrennial Duterte propagandist Jay Sonza, who also insinuated that my Dad is a fugitive drug lord in his recent FB & Twitter posts.

Some1 has put that troll in his place. Magtanda na sana ang damuho.