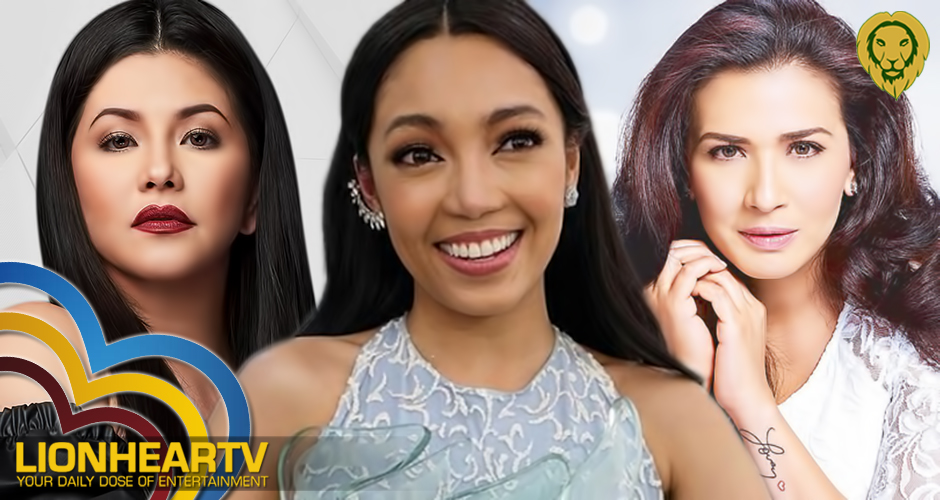 In ASAP Natin To‘s September 27 episode, Jona belted out Regine’s first number 1 single, “Love Me Again”. She ended her performance with a powerful high note. Her version of the song became the most talked about performance of the day.

Because of this, Regine posted a tweet lauding Jona’s performance with a somewhat endearing threat.

Zsa Zsa also added her tweet to the joke saying that she had Jona sent home.

Because of this, Jona replied to the two with an endearing apology saying that she was in need and had to perform well.

Jona gained popularity for her powerful voice but she recently received criticisms that she was holding back when performing.

Jonalyn “Jona” Roxas Viray is a Filipino singer and was one-third of La Diva, alongside Maricris Garcia and Aicelle Santos. In 2016, she transferred to ABS-CBN. She later became a singer of the Sunday noon-time musical show ASAP.