On September 4, netizens were shocked to learn that one of the pioneers of YouTube vlogging in the country, Lloyd Cadena, had passed away.

Many of his fellow vloggers expressed their sadness and paid tribute to him. One of the most affected by Lloyd’s death was beauty vlogger Michelle Dy. 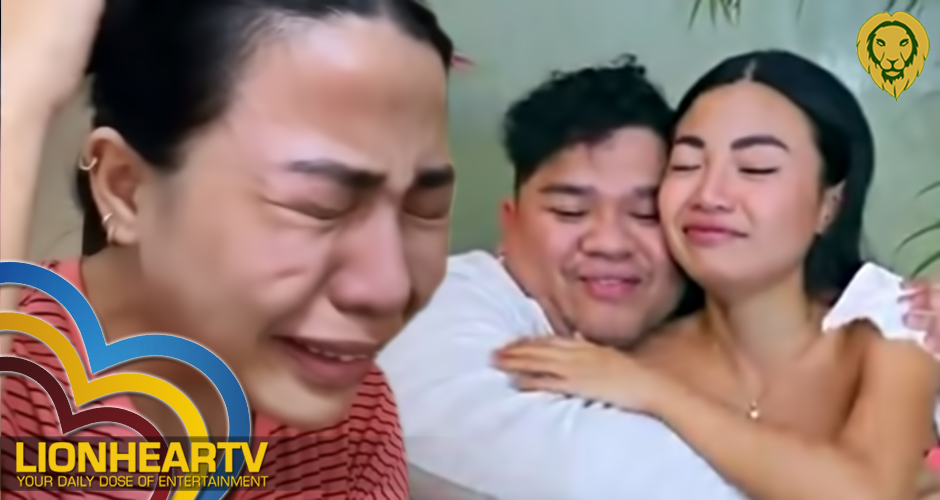 On her Instagram story, she broke down in tears and shared how Lloyd has been a true friend to her.

“Lord, why did you take away the only one I had,” she wrote.

She revealed that Lloyd has always been her savior every time she gets into a controversy. He would make her feel that she is not alone and would message her a simple “I love you” to cheer her up.

“I love you so much Lloyd…and I thank the Lord that I was able to (make) you feel how much you mean to me…I don’t regret anything because I know deep inside I expressed how much I love you and how much I appreciated you and I know you felt that.”

“Si Lloyd ang unang magttxt sa akin…As simple as ‘I love you’ ‘yan ang una niyang text, and after that he will save me. He will save the day. Siya ang sasalo sa akin.”

As a public figure, Michelle is always caught up in controversy and one of the most hurtful encounters was being canceled by her friends.

Despite the separation from her circle of friends, Lloyd was there for her. He was there when everyone was against her and they have been very close since then.

She said that she and Lloyd didn’t have that many friends because people easily misinterpret them. “We both had strong personalities that not a lot could handle,” she shared.

Netizens, after seeing Michelle Dy in pain felt sorry for the vlogger.

remember when michelle dy got left out by her squad & her squad blatantly publicized it to the public?

and despite of michelle dy's hate train that time, lloyd still acknowledged her as a friend. he was there for her. 'di lang mabait si lloyd cadena… he was a true friend. pic.twitter.com/GNeiFAe3uS

LLOYD CADENA IS THERE WHEN MICHELLE DY HAD NO ONE. pic.twitter.com/LuYv4EEMsC