One of the stars of ABS-CBN’s newest action-drama series Walang Hanggang Paalam, veteran actor Ronnie Lazaro, believes that the network has not been shattered despite the setbacks.

Recently, during the show’s media conference, Ronnie shared how ABS-CBN made possibilities amid its franchise non-renewal and pandemic restrictions. 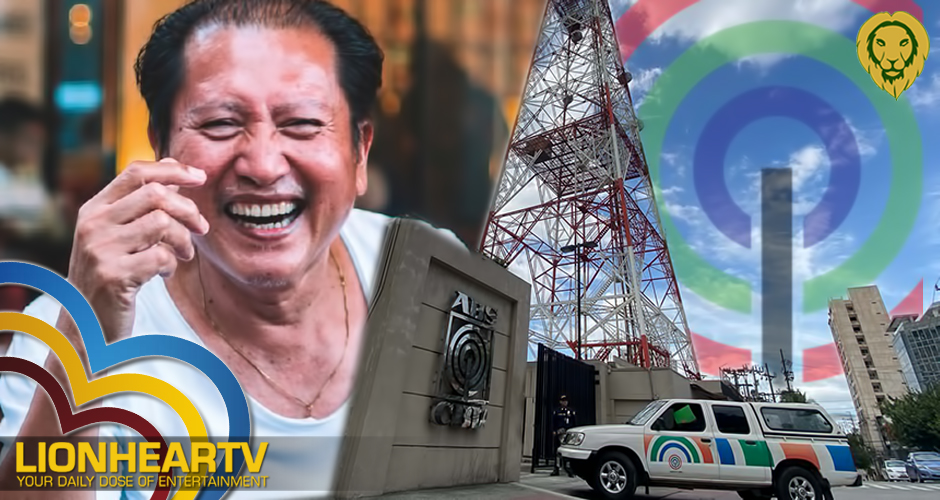 With conviction, he said, “The feeling of continuity, the continuance of us working, for us to work normal. Hindi nila napatay ang ABS, ABS is alive.”

He also thanked ABS-CBN for still reaching out to support and for being professional in putting up a show.

“First of all I have to acknowledge the station ABS-CBN, you know the guts, the courage of these people to put up a show in the middle of the pandemic is working, and thank God I’m part of that. And we have trust, we trust the company, who will protect. This is like a cure, a cure from the outside.”

Ronnie Lazaro has been dominating the industry for a long time and he has been very active in television and various soap operas. He started his career in 1977 and was first seen in Captive Virgins where he played the role of Hermes. Throughout the years he has gained various prestigious awards, from Best Supporting Actor to Best Actor. Not only was he an actor but he also experienced being a producer, casting director, and art director.

And now his latest project is a soap opera titled Walang Hanggang Paalam produced under Dreamscape Entertainment and is directed by Emmanuel Palo and Darnel Villaflor. It is set to premiere on September 28 thru the Kapamilya Channel and Kapamilya Online Live.

The drama will tackle a reunion of former lovers Celine (Angelica Panganiban) and Emman (Paulo Avelino) due to their son’s captivity. Their crisis will complicate their current relationships with their partners portrayed by Zanjoe Marudo and Arci Muñoz respectively.