After being hailed as the winner of the inaugural Miss Universe Philippines 2020, Rabiya Mateo’s throwback photos quickly circulated online. 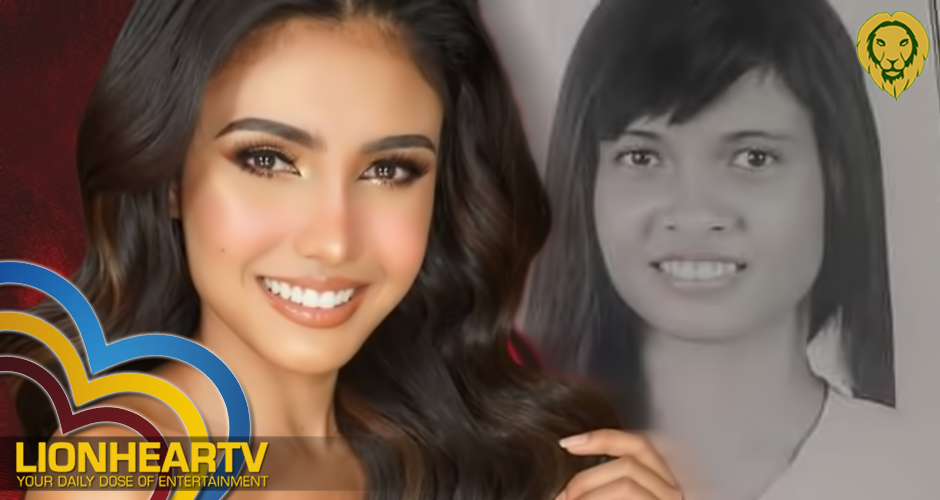 But her yearbook picture from her Elementary graduation captured the attention of netizens as she looked different compared to how she looks today.

#LOOK: Ever wonder what was Miss Universe Philippines 2020 Rabiya Mateo of Iloilo City like back in high school?

Well, she already possessed beauty and brains back then as seen from her yearbook photo.

With this, some netizens speculated that she went under the knife to improve her physical attributes before joining the said competition.

On Friday, through an Instagram story, the Ilongga beauty queen disaffirmed the speculations of her about her undergoing surgery to improve her looks.

“This is me 11 years ago. I still didn’t have my braces. I don’t (know) how to put on make-up. I’m not aware of what angle flatters me most but that is still me.

“A lot of things happened that in that period of time. I grew up and become more mature. I was able to invest in myself and practice self-love. If there would be one thing that I want other people to know about me is that I’m beautiful then and now. The only thing different is now, I know better.

“Stop calling anyone ugly. If that’s how you see things and maybe then, it’s your soul that needs surgery.”

Aside from her charming looks and oozing sex appeal, she is being loved by fans because of her inspiring back story.

Her friends shared how they witnessed the struggles of Rabiya before achieving the pinnacle of success.

Facebook user Ramon Munez recalls Rabiya’s humble beginnings who did everything just to finish her studies despite the financial instability of her family.

Munez shared that Rabiya had no problem sleeping on the floor when she asked to stay in their boarding house as she has no money to pay the rent.

“Years ago, she stayed at our boarding house for less than a semester while she was studying at the Iloilo Doctor’s College. She did not have money to pay for rent,” Munez said.

Nelly Cabales also shared a conversation with Rabiya who asked to recommend her to any sideline job so she can save up for her board exam.

“You really deserve this success you achieved. Yung sipag at tiyaga mo sa buhay nag bunga na. Just continue pursuing your dreams and ignore the negativity of other people!”

The Fil-Indian beauty Rabiya Mateo will represent the Philippines in the 2020 edition of the Miss Universe pageant and is pressured to continue the placement streak of the country in the said pageant which was started by Venus Raj, also a Fil-Indian woman.