Secrets have been revealed, and while it remains unknown to Marissa (Jodi Sta.Maria) that her betrayal is already exposed to Ellice, both seem to be already preparing for the impending war looming ahead.

A new character enters Ang Sa Iyo Ay Akin, and it isn’t just one of the regular office gossipmongers (whose almost only work to do is to gather in groups to talk about their bosses)－ she is Adelina Guevara (Carla Martinez), or ‘Madam’, leader of a powerful syndicate which Marissa seems to be working for. Her back story is being told through flashback scenes, providing details of how she and Marissa are linked. It turned out that she helped Marissa when the latter was still in prison (we all know she was there for admitting the crime Ellice (Iza Calzado) accidentally committed). 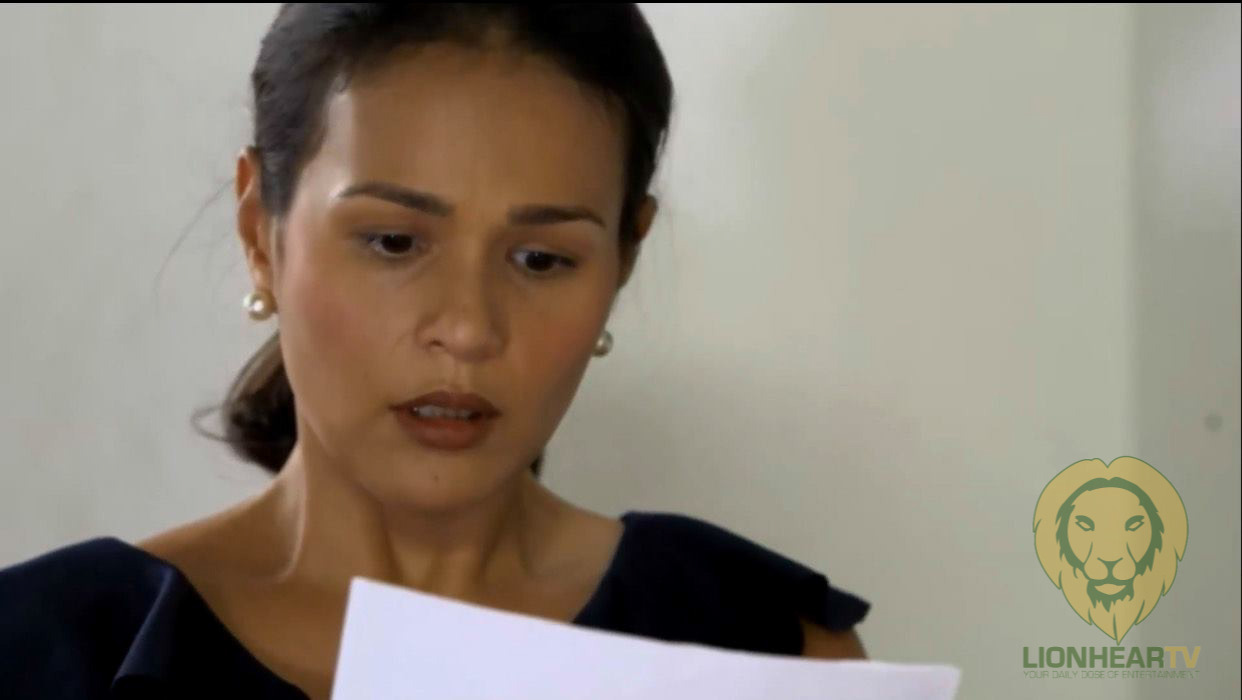 Ellice’s discovery of Gabriel’s (Sam Milby) treachery only fuels her to delve deeper, and while it is not happening yet, we kind of foresee that this digging will ultimately lead her to find out Marissa’s nefarious plans of taking revenge on her by taking away all the ones she loves and cares for.

The complex setting seems to provide the lead actors the perfect avenue to showcase their incredible acting skills. Audiences are raving about Jodi Sta.Maria for her magnificent display of ease in shifting between emotions － from being the abominable orchestrator of all the chaos in Ellice’s and Gabriel’s lives to playing the victim of the very same mess her atrocious schemes created. We see the same brilliance in Calzado whose moments of breakdown after finding out the deception of both her own husband and best friend, perfectly illustrates the range of her dramatic artistry.

Maricel Soriano and her powerful portrayal as a mother torn between two of the most important people in her life, as expected, can’t be missed. If the amount of versatility she showed in the series isn’t enough of an indication of her being the one and only Diamond Star, then I don’t know what is.

As Ellice’s quest to dig deeper into the truth brings herself and all those dear to her closer to danger, she is confronted with more lies and deceit that can only stir her already shattered marriage and life. The gathering heat and her intensifying rivalry with Marissa can only bring more terrible storms and harder battles, which she will have difficult times dealing with.

Moreover, ‘Madam’s entry can never mean good news to her life that’s already filled with unfortunate events. As flashbacks suggest, the role Madam plays seems to be massively linked with Marissa’s revenge. Her ominous character can only add up so much spice to the already tangy plot of Ang Sa Iyo Ay Akin, which is a good thing given how long Marissa’s plan of turning things around has been taking. The ensuing events are bound to either give more mysteries or solved old ones, that characters themselves have long been trying to shed light on.