Donita Nose and Boobay showed their support for their friend Tekla by defending him from the accusations of his live-in partner, Michelle Lhor Bana-ag, who said that she was being forced to have sex with him. 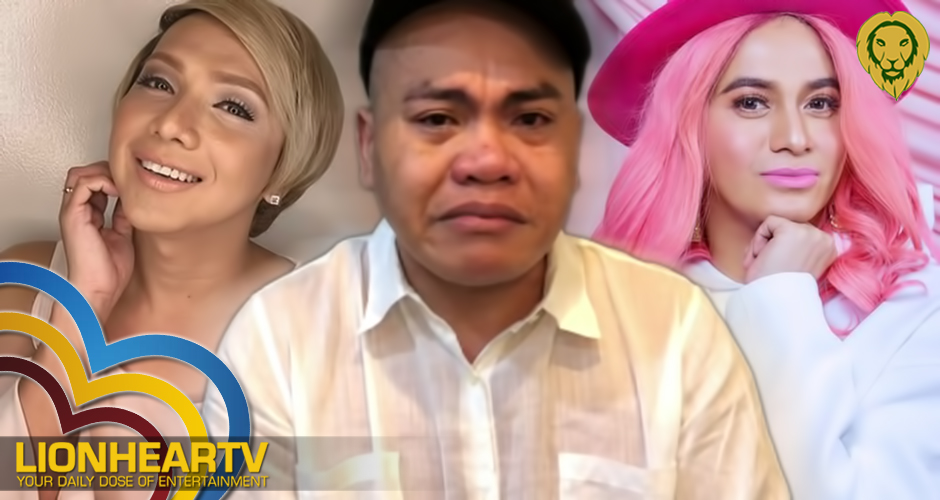 Super Tekla, Romeo Librada in real life, is a comedian-host who is best known for being one of the co-hosts of the variety show ‘Wowowin‘ before venturing into his own show with Boobay.

The relationship between Tekla and Michelle became controversial after the latter approached Raffy Tulfo through his program ‘Wanted sa Radyo‘ and claimed that her live-in partner Tekla had been sexually harassing her when she rejected having sex with him.

Donita told Raffy that Tekla doesn’t require Michelle to have sex with him before giving them food. He said that his friend wouldn’t do that and even pointed out that the two are in a relationship for about four years now. He said that they wouldn’t last that long if Tekla was maltreating his live-in partner.

He added saying that if what Michelle claimed was true, she should have left Tekla just months after she was harassed.

He said that with all the allegations towards his friend, he can’t help but feel hurt. He said that even though Tekla has done some mistakes in the past, his friend is slowly changing for the better.

Donita explained that netizens shouldn’t be so harsh in judging Tekla because he said that despite his many mistakes, Tekla has done good things as well.

On the other hand, Boobay also sided with Tekla hoping that his friend would get past this challenge in his life soon.

Meanwhile, Tekla has already spoken about the allegations of his live-in partner to him saying that what Michelle said bears no truth.

Tekla tearfully explained that Michelle should have thought about her actions and the consequences of it. He said that the issue was a family matter that should be discussed privately.

He strongly denied the accusations.

He also denied the allegation that he is starving Michelle and her family.

Tekla also said all the years that he financially supported her family will all be for nothing.