TV5 | Brightlight Productions
ACTORS: Beauty Gonzalez, Jane Oineza, RK Bagatsing
FORMAT: tv series
PREMISE: A successful therapist from Spain returns home to the Philippines after 17 years of trying to leave her painful past behind, only to cross paths again with her ex whom she tried to forget.
TIME SLOT: Sundays, 2PM 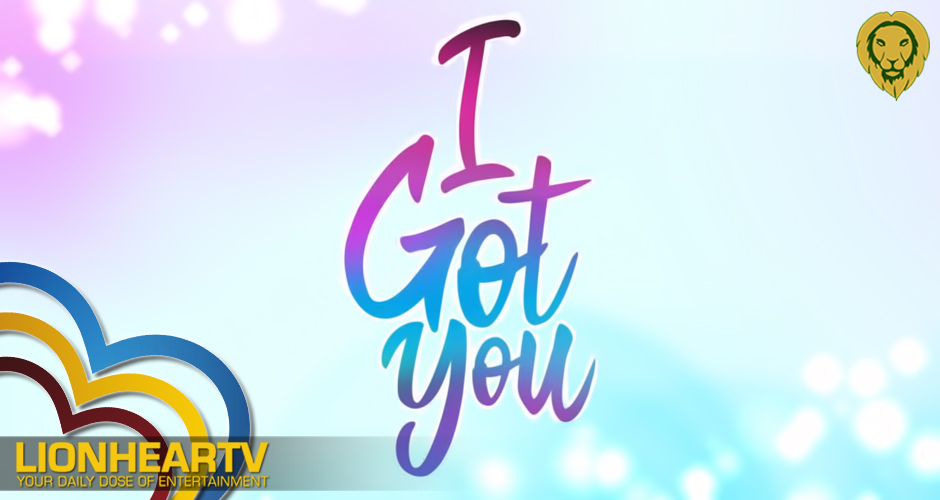 Compelling performances of its lead actors and a beautifully-maneuvered direction set I Got You apart from the traditional sappy afternoon tv romance. It’s light, heartwarming, has wonderful humor, but most of all, it talks about second chances at love and destiny, and empowers those who still believe in it.

This sweet romance－which is made even sweeter by Dan Villegas’ exquisite maneuver at the helm－largely benefits from the compelling performances of its leads who by now, have pretty gotten the drift of romance dramas, having played many roles in their previous home network, ABS-CBN. I Got You isn’t blessed with richly-structured plot, to be honest, but Villegas seems to have sprinkled it with his magic, to make this weekly drama, work.

And to his credit, it does. Other than it feels like a Hallmark Channel movie － which, may be a good thing to some (or many, who knows?) － I Got You is a breath of fresh air that kind of offers a reset button that takes us back to when television still isn’t completely filled with reruns. I mean, it’s good to go back to what we miss, but it’s been more than half a year and we’re already starving to see fresh content, on local free tv, at least.

In I Got You, Beauty Gonzalez plays Del, a therapist who just came home from Spain after 17 years. She crosses paths with her ex-boyfriend, Louie (RK Bagatsing), who now seeks some psychiatric help as he suffers from PTSD (Post-Traumatic Stress Disorder). Ironically, it’s his girlfriend, Risa (Jane Oineza), a social media celebrity, who led Louie to Del. Louie, who has been unhappy with how his relationship with Risa is going on, suddenly gets a renewed zest for life, having lived in trauma for years after years of service in the military.

Like what he did in his films － How To Be Yours and Exes Baggage, for example－ Villegas filled I Got You with his signature humor, treating moments in the pilot episode with tickling lines, but with conscious restraint to not overdo it. Like the first time Del and Louie met at a restaurant and they had to throw meaningful ‘hugot’ lines to display their made-up dislike for each other － or maybe that’s just Del, whose elegance was beautifully articulated by Gonzalez. The ‘house gate’ scene is also one unmissable encounter, where kilig and drama was wonderfully encapsulated in a satisfying mix, which both Gonzalez and Bagatsing delivered really well.

I Got You’s irresistible appeal is even made stronger by its cinematic tones, a reminiscence of Villegas’ previous works on the small screen like Ikaw Lang Ang Iibigin and Till I Met You. But what’s more important perhaps, is that while this of second chances at love barely escapes the confines of the traditional Pinoy TV drama, there are enough creative tweaks introduced to give it some form of sophistication.

Produced by Brightlight Productions and CS Studios, I Got You is a weekly drama that airs every Sunday on TV5

Watch the official trailer, below: