The question of whether or not ABS-CBN still has a chance of getting a new 25-year franchise from the current Congress seems to be getting a clearer answer. 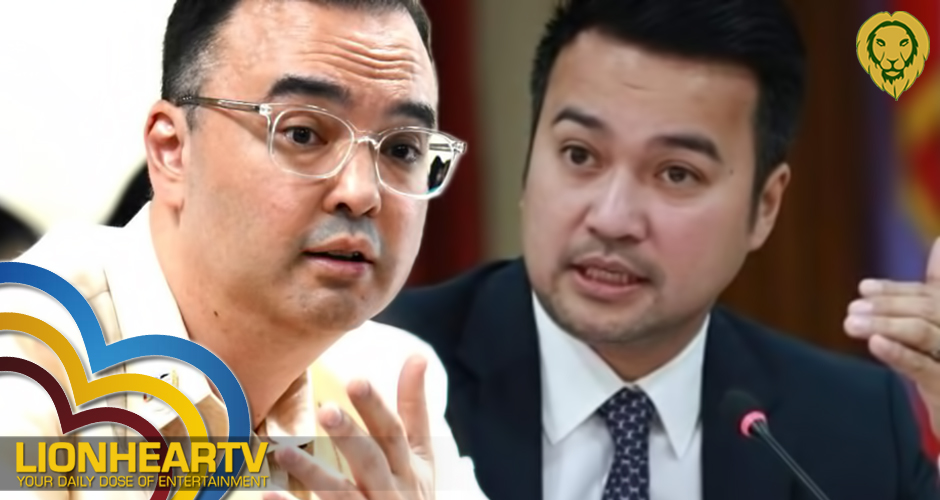 As prominent solons, who were vocal in their opposition to renewing ABS-CBN’s broadcast license, get ousted from their positions one by one, those who have previously supported ABS-CBN’s franchise renewal and are now occupying key seats in the lower chamber.

They are now undoubtedly in better position to push yet another bill intended to grant ABS-CBN a new franchise.

The ouster of the previous House Speaker Alan Peter Cayetano can be seen as a turning point for things to get better, as far as ABS-CBN’s having another shot at franchise renewal, is concerned. If the most recent developments in House leadership could mean something for the embattled media giant, it is probably in its favor, as those who previously led the campaign to deny its free TV operation, no longer hold enough power to influence any decision the committee on legislative franchises would make, should ABS-CBN pursue another application.

Early in October, Valenzuela Rep. Eric Martinez and AAMBIS-OWA Partylist Rep. Sharon Garin were both stripped off their chairmanship posts in the house. Both Martinez and Garin participated as members of the 80-member panel who decided for ABS-CBN’s franchise application and voted ‘yes’ to deny ABS-CBN a fresh 25-year franchise on July 10.

Fernandez and Castro both voted against renewing ABS-CBN’s franchise. Another Cayetano ally, Batangas Rep. Raneo Abu, also received the same fate as Castro and Fernandez, but it is important to note that Camille Villar, who was also among who killed ABS-CBN’s franchise, took his vacated post.

These developments, however, may mean nothing, should House Speaker Velasco lead the Lower Chamber the same way Cayetano did, which he refuted in an interview, vowing never to be Duterte’s mere rubberstamp, as the previous leadership has been accused of. He also assured the public that careful deliberations and stern scrutiny will be carried out for every bill filed.

If any of these is true, a fresh franchise application could only give ABS-CBN a favorable result, and may likely pre-empt the ongoing People’s Initiative, which primarily intends to bypass Congress’ and the President’s rights to grant or deny a bill into becoming a law. The current PIRMA Kapamilya campaign intends to give ABS-CBN a new franchise without asking the approval of both the Lower Chamber and the Office of the President.

One of Velasco’s closest friends and staunch allies, Oriental Mindoro Rep. Salvador Leachon, is also among those who filed House Bill 5608 which sought for ABS-CBN’s franchise renewal, in September 2019.

It is important to underscore that these talks are resurfacing in the wake of the recent calamities that struck the country, exposing some of the most dangerous consequences that ABS-CBN’s shutdown has caused. It can be recalled that in the absence of ABS-CBN’s expansive Regional Network Group in calamity-stricken provinces, communication between affected areas and response groups was poor and ineffective.

While the government continues to deny the communication gap that ABS-CBN’s absence has left, many vulnerable far-flung communities, whose almost sole source of news and information has been ABS-CBN, were seemingly left in the dark, during the onslaught of the recent typhoons.