Magic 89.9 DJ Suzy reacted to Chin Alcantara’s claims that she cursed during his guesting in their radio program. 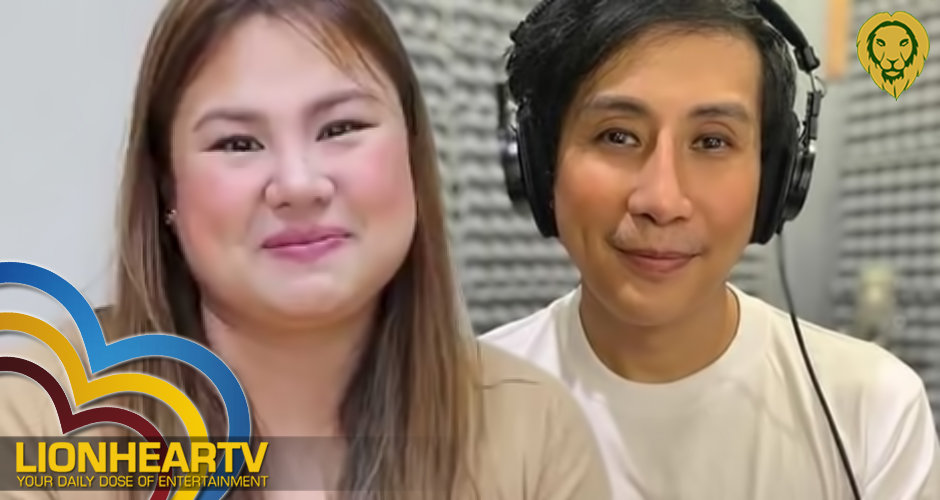 On her Twitter account, DJ Suzy confirmed that she didn’t curse at Alcantara during the radio program.

“YES THANK YOU I WAS UNJUSTLY ACCUSED,” said DJ Suzy via Twitter.

Then, she replied to a netizen who claimed that they used their Alcantara’s guesting to increase ratings. DJ Suzy wrote that there were more talks behind the scenes before they had Chin on their radio program.

“Oh sorry… were you in the meeting where we talked about WHY we had him? Are you in our group chat? Did I just miss your name? You seem to know so much about how our show operates,” said DJ Suzy via Twitter.

Then, she answered the netizen’s reply, who cited Alcantara’s recollection of his guesting and claims that she cursed during the radio program. DJ Suzy also added the direct messages and comments they received thanking their team for educating the public on racism.

“Wish you could see all the DMs and comments we got thanking us for doing the show kasi SILA naliwanagan. Kung mang natutunan yung guest, AT LEAST maraming ibang may napulot. Akin lang don’t pretend you know what’s going on behind the scenes IN OUR SHOW bec sis you don’t,” wrote DJ Suzy.

Then, she answered the netizen’s concern of why did they give Alcantara a platform in the first place. DJ Suzy wrote how DJ Mo Twister schooled Alcantara during their radio program and confirmed that they had him on the show as per their audience’s request.

“Bec u keep insisting that ‘we gave him a platform”’ DID YOU WATCH THE SHOW? Did you see how @djmotwister completely obliterated his ass? If you ‘give someone a platform’ that means you allow yourself to become a tool to further their agenda. SIS, DID IT LOOK LIKE WE DID THAT,” wrote DJ Suzy.