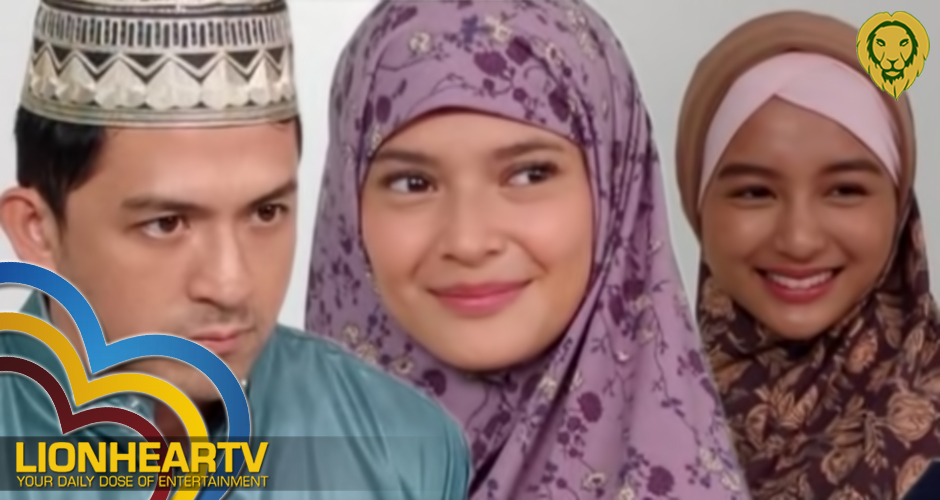 On Twitter, the Kapuso channel revealed the cast for the series by sharing photos from their look test.

According to GMA News, the story will revolve around Ishmael (Dennis), a Maranao native Muslim who will fall in love and will eventually marry his three wives named Amirah (Alice Dixson), Diane (Andrea Torres), and Farrah (Bianca Umali).

Cherie Gil and Al Tantay will play the role of Ishmael’s parents Zaina and Hasheeb.

StarStruck’s Shayne Sava and Adbul Raman will also be part of the series. Legal Wives is their first teleserye after competing in the Kapuso reality show.

(1/2) Cast of “Legal Wives” during their look test for the upcoming GMA Pinoy TV series! Stay tuned for more updates!

For more information on how to watch it overseas, visit https://t.co/dbfw3A0qf0! pic.twitter.com/cwFDeYUilF

This is the second time that Dennis will be partnered with a young Kapuso actress, namely Bianca.

He had worked with the 22-year-old Barbie Forteza for a month in Daig Kayo Ng Lola ko as wolves wherein they had a fake kissing scene.

On March 2, 2020, Bianca turned 20 years old, and since she is not shy about showing her sexy side as seen in her bikini photos, the network has decided that it’s the perfect time for Bianca to work with 38-year-old hunk Dennis.

Legal Wives is under the direction of Zig Dulay, who helmed the 2019 epic-serye Sahaya. Other details about the upcoming teleserye have yet to be revealed by GMA Network.