A recent altercation between Mo Twister, a radio host and television presenter, and a Twitter user named @Bogart20160626 surfaced as the latter somehow managed to connect the dots on ABS-CBN’s franchise and the casualties of Typhoon Yolanda and Ulysses. 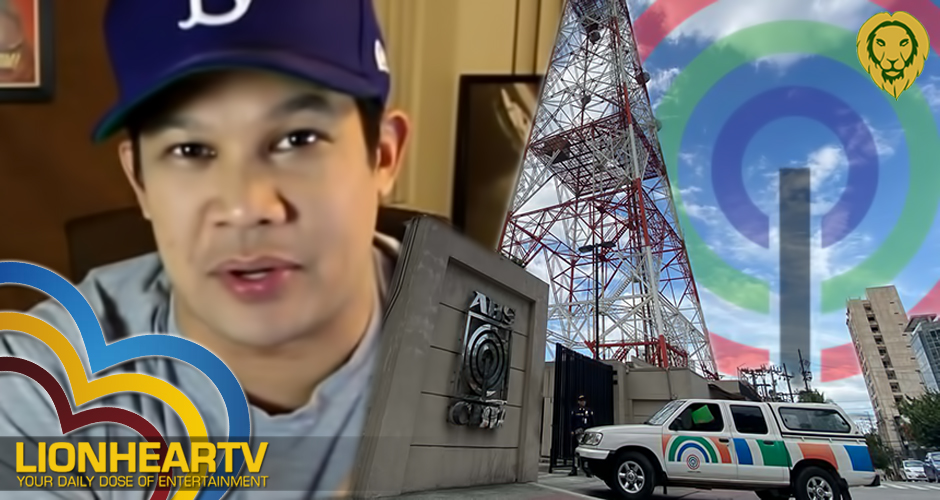 The Twitter user wrote, “With an ABS CBN franchise, over 6,000 died with Typhoon Yolanda. Without the ABS CBN franchise, casualties went dramatically down during Typhoon Ulysses by comparison. Not reaching 100 so far. The numbers don’t lie. Removing the franchise was definitely an improvement.”

Mo Twister let the Twitter user have it for his illogical argument.

But there is one remaining fact: ABS-CBN had the widest reach among all networks in the Philippines and without them, disseminating information has been harder than ever.

No comparison between Yolanda and Ulysses

Comparing the number of deaths between the two typhoons has nothing to do with ABS-CBN’s license. Their responsibility as the network with the widest reach is to deliver news to far-flung areas.

During Yolanda, even though there were a lot of casualties, ABS-CBN had managed to inform everyone even in the most remote areas regarding the super typhoon.

It can be recalled that during the time when Yolanda struck, the broadcasting company had its regional stations in Cagayan Valley which were situated in Santiago, Aparri, and Tuguegarao. These stations helped disseminate the information and prepare the residents. The casualties caused by the typhoon were obviously nature taking its course and no amount of preparation can help to overcome it.

Ulysses, despite being weaker than Rolly, seemed to have inflicted more destruction than the previous storms. It is because the dams have filled up and reached a critical level that there was no other choice but to release the excess water. This plus previous floods made the area more prone to landslides and flooding.

Unfortunately, this time around, there is no ABS-CBN, meaning no media that could reach and inform people in secluded regions that a typhoon was coming. As a result, many were caught off-guard as the dam in Isabela and Cagayan released its water causing massive floods which almost submerged the province.

Residents in Cagayan rely heavily on ABS-CBN’s regional group to receive news and information. In Bicol, at least seven ABS-CBN stations used to serve the entire region, with TV Patrol Bicol providing the region updates on local events. The absence of these stations really contributed to the lack of preparation among residents who were affected.

While some supporters and other government officials still could not accept the truth that ABS-CBN is vital for people to gather news even if in isolated parts of the country, the fact remains that with calamities imminent, they are threatened by the onslaught of upcoming typhoons.