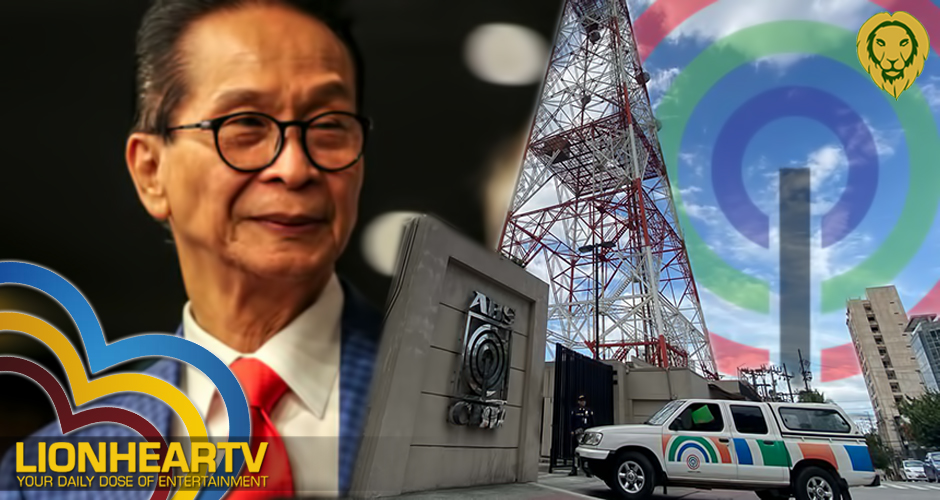 Firstly, Panelo cited the alleged violations of ABS-CBN in which resulted in the denial of the network’s franchise.

Although several government agencies including BIR, SEC, NTC, DOLE, have already cleared ABS-CBN of any grave violations and even though Rep. Alan Peter Cayetano initially said that he cannot imagine the Philippines or a world without ABS-CBN, in the end, he came out against the network’s renewal which was allegedly his gift to President Rodrigo Duterte so he can retain the speakership.

Panelo then added that the ABS-CBN News anchors also caused the network’s shutdown because of allegedly peddling exaggerated and false facts against the government.

Recently, Panelo came under fire from people for peddling fake news to President Rodrigo Duterte. Panelo recently accused Vice President Leni Robredo of using a military aircraft as part of her relief efforts for typhoon-hit Catanduanes. Then, he later half-apologized to VP Robredo, claiming that he received incorrect information.