Actor Alex Medina recalled a friend who favored ABS-CBN’s shutdown, asking himself how his friend would respond to the unauthorized vaccine issue. 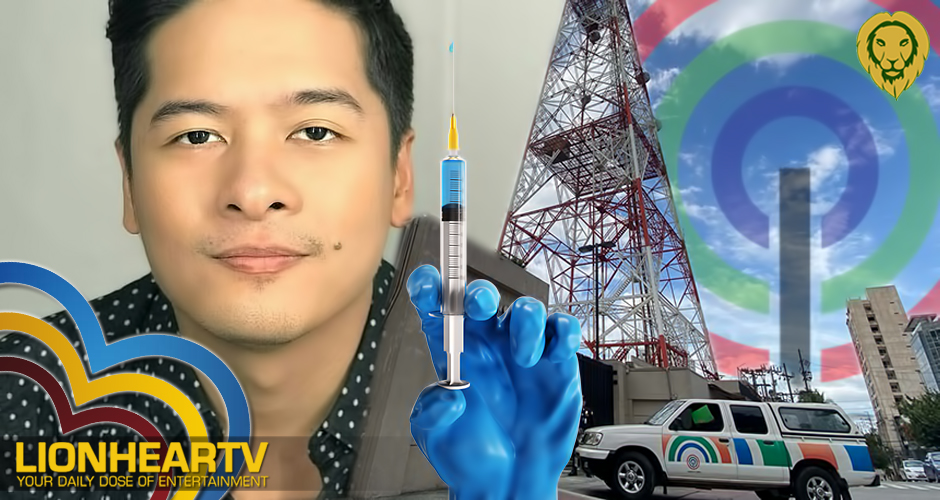 Firstly, Alex recounted the conversation they had about the network’s shutdown, wherein his friend justified the decision to reject ABS-CBN’s franchise renewal. Alex then added that he tried to make his friend realize that he would lose his job, to which his friend replied, ‘Ganun daw talaga,’ indicating his friend’s indifference to his predicament at the time.

Then, Alex noted that now he wanted to ask about the unauthorized vaccine issue that President Rodrigo Duterte let slip.

Alex added that he was waiting for his friend to apologize, noting the ego and toxic masculinity of some Die-Hard Duterte Supporters.

Alex has been active on social media in expressing his distrust and disdain against the administration, especially on its COVID-19 pandemic measures, and more recently, the unauthorized vaccination of Presidential Security Group members. Here are some of his previous tweets calling out the double standard of the government in implementing the law:

Additionally, Alex is one of the 11,000 employees of ABS-CBN who suffered because of the shutdown. In May 2020, ABS-CBN had to shut down as per the cease-and-decease order from the National Telecommunications Commission. Then, in July 2020, Congress denied the franchise renewal of the network. It resulted in ABS-CBN’s move to retrench most of its assets and talents.

Thankfully, ABS-CBN is back on track with their free TV return through A2Z Chanel 11 and with the possible franchise renewal hearings in both the Senate and the Congress.