In his New Year Thanksgiving Lunch for the Press, actor-politician Senator Ramon Bong Revilla Jr. confirmed the supposed movie he was to have with actress Kathryn Bernardo. 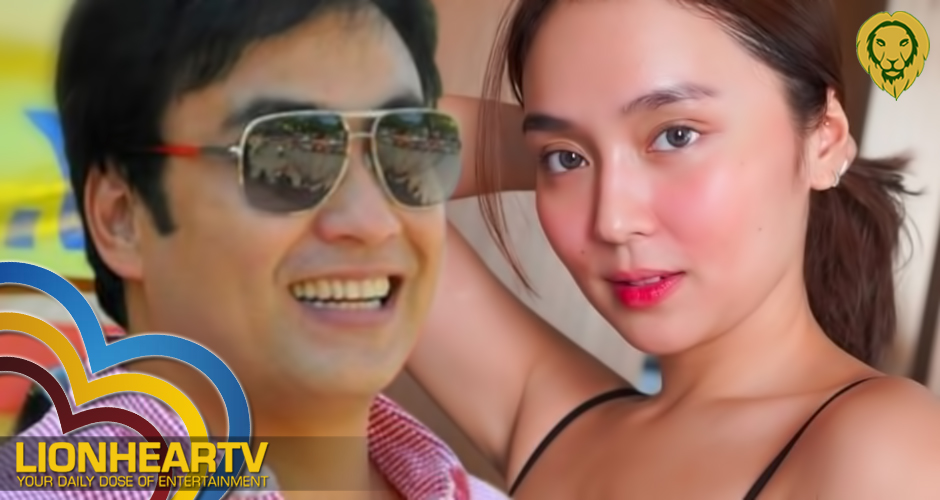 Sen. Bong noted that the talks about the supposed movie happened a while back with Star Cinema.

However, when asked if they shelved the project, he confirmed that they haven’t discussed what they will do with the said movie.

When asked if they would portray a father-daughter duo, Sen. Bong noted that he prefers to avoid bashing from netizens.

It’s no wonder why Sen. Bong would want to work with Kathryn as her work speaks for itself, with the box office hit, Hello, Love, Goodbye. The movie currently holds the record as the highest-grossing movie of all time.

As for Sen. Bong, he is currently rebuilding his showbiz career after his acquittal from the plunder cases related to the ‘Pork Barrel Scam’ back in 2018.

Earlier, Sen. Bong said that he had a movie with actress Maine Mendoza and he would love to work with Catriona Gray, Vice Ganda, and Pia Wurtzbach.