The Philippine Health Insurance Corporation (PhilHealth) recently announced that their members should expect a higher contribution rate beginning in 2021. 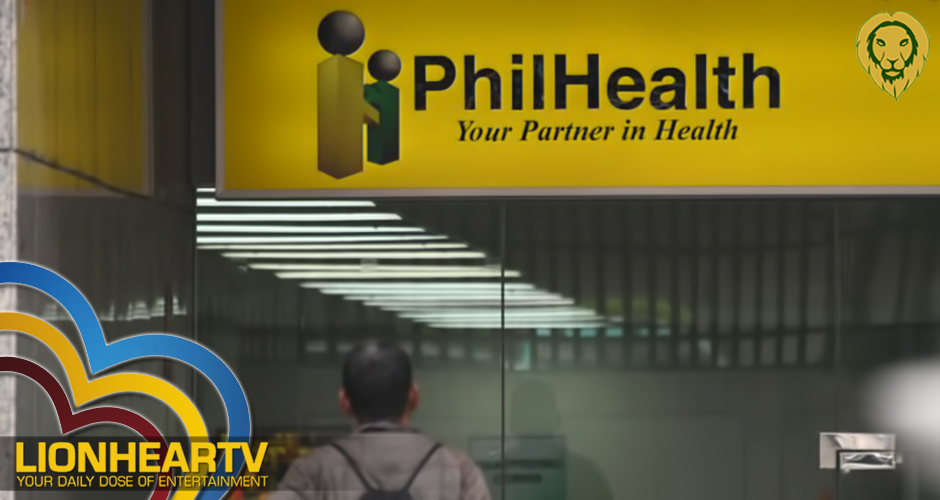 This announcement was made amidst the corruption allegations against the government insurance company and its officials.

With this, celebrities expressed their resentment against the corporation.

K Brosas could not help but curse.

DJ Chacha said that before increasing the contribution rate, the officials involved in the corruption case should be held liable first.

Jason Abalos finds the increase irrelevant as the funds just end up in the pockets of corrupt officials.

The Philippines is in trouble as the state’s health insurer faces corruption allegations amidst the COVID-19 pandemic.

In July, Anti-legal fraud officer Atty. Thorsson Keith resigned from his position because of the alleged ‘widespread corruption’ in the health insurance agency.

Thereafter, the Senate started their investigation regarding the corruption issue however, until now, nobody has been held liable and punished.

Despite the alleged P15-billion stolen funds, the health insurer still dared to announce a hike of contribution for their members.

This move may be a way to recover their losses and save the agency from bankruptcy. Whatever the reason is, it is undue to increase the contribution without giving justice first to the stolen funds of the contributors.