Embattled network ABS-CBN said it is open to the possibility of a broader partnership with Cignal TV Inc. 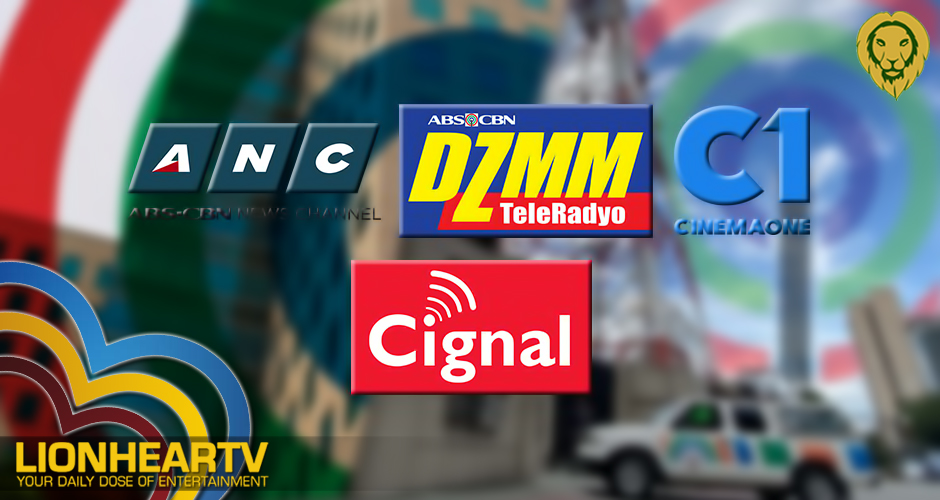 During the special stockholder’s meeting, Tuesday, February 2, ABS-CBN President and CEO Carlo Katigbak said they are open to a wider partnership with Cignal TV that will pave the way for the inclusion of Kapamilya cable channels TeleRadyo, Cinema One, and ANC on Cignal’s lineup.

“Yes, we are open to it. We are open to any partnership that helps grow the audience of any of our channels,” said Katigbak.

Cignal TV currently carries some of the ABS-CBN channels like Kapamilya Channel, Jeepney TV, Cinemo, and Knowledge Channel on its cable TV service.

Meanwhile, ABS-CBN stockholders have also approved the company’s 2 stock purchase plan and the stock grant plan for its employees and artists.

The stock purchase plans will be available to all “regular employees who agreed to a pay reduction from September last year until February 2021” and all other employees of ABS-CBN and its subsidiaries.

The stock grant on the other hand will be given to employees who were promoted between September 2020 to December 2021, and who did not receive any salary adjustment during that period.

“There will be multiple award dates depending on the time of promotion.

“In addition to stockholders’ approval, the ABS-CBN stock purchase plans and stock grant plans are still subject to the approval of the Securities and Exchange Commission,” Katigbak said.

ABS-CBN chairman Mark Lopez meanwhile said the stock grant plan is also a form of ABS-CBN’s recognition to the employees who stuck with the network despite pay cuts during its challenging times.

“The ability to retain employees and continue to benefit them will benefit all shareholders, including the minority shareholders.”

“This is also a recognition for our employees who agreed to take a voluntary pay cut to help the company during this challenging time,” Lopez said.