In his acceptance message, Sotto hopes that his recognition will enlighten us that we must eradicate corruption in our culture. 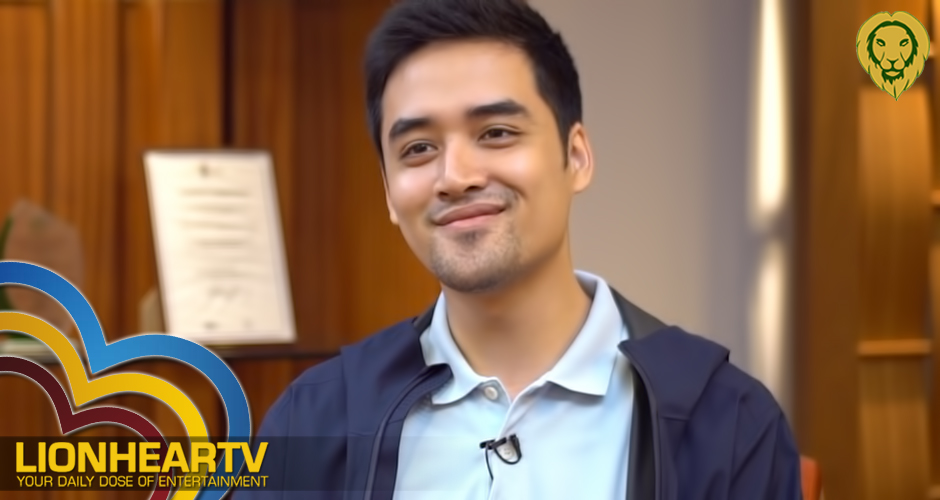 Pasig City Mayor Vico Sotto‘s accomplishments are acknowledged abroad as the US Department of State named him one of the 12 International Anti-corruption Champions.

Sotto, the 29-year-old former city councilor of Pasig City, defeated the incumbent mayor who ruled the city for 27 years. His prior work on the city council resulted in the freedom of information legislation that allowed city residents to request documents without having to provide a justification–the first such law in the Metro Manila area.

As a young leader, the US body believes that Mayor Sotto is the “standard-bearer for a new generation of Philippine politicians who prioritize anti-corruption and transparency initiatives in their election campaigns and in office.”

Congratulations to Victor Sotto from The Phillippines on being selected as an Anticorruption Champion! @USEmbassyPH

Governing in a country like the Philippines, where corrupt and incompetent politicians are rampant, Sotto went against the ‘norm’ as the state department also recognized how Sotto ended the political dynasty of the Eusebio–the family that reigned in Pasig for almost three decades.

Before being a Mayor, he served as a councilor that allowed him to file a Pasig City’s freedom of information bill.

The US Department of State also recognized Sotto’s promise of evading kickbacks in issuing city contracts, creating a 24/7 city hotline, open for complaints, and transparency in the city’s funds and policymaking.

This international recognition of Sotto earned him more admiration from celebrities and Netizens, as they took pride in his achievement.

Vice Ganda sent his warmest congratulations to Sotto and perceived him as the renewed hope for Philippine politics.

Sharon Cuneta, the Megastar, said that all politicians should be like Mayor Sotto–humble, honest, and effective.

Senator Panfilo Lacson Sr. described Sotto as the ‘bright beacon’ of the country with this global achievement.

The bright beacon of the land… https://t.co/afv1iTUGEP

Emphasis on… “often in the face of adversity, to defend transparency, combat corruption, and ensure accountability…“
https://t.co/3QTMHwKuqH

He's a ray of hope in Philippine politics. https://t.co/nzrY8pGRhL

Dr. Tony Leachon wishes that he is still alive by the time Sotto will finally make their dreams come true. He also affirmed that a true leader should sympathize with his people.

The best leaders are readers of people and the listeners of the needy. They have the intuitive ability to understand others by discerning how they feel and recognizing what they sense.
I see a bright future. I wish to live till that time to see our dreams come true. @VicoSotto https://t.co/4XRlINFl8o

Despite his young age, Sotto proved his place in politics.

Despite being a newbie and one of the youngest Mayors in the country, Mayor Vico Sotto was named as one of the Anti-Corruption Champions by the U.S. State Department.

Another proud day for the people of Pasig! 💓

@Eric_Cabahug suggested the lowering of presidential candidates’ age to make Sotto qualify to run next year.

Wow! Vico has done the unthinkable — put the PH in the world map for anti-corruption champions. Charter change? Go! But only to lower the age requirement for candidates for President and VP so that Vico can run as early as 2022. https://t.co/dsUumnG2kk

In his acceptance message, Sotto hoped that his recognition will enlighten the people to eradicate corruption.

Sotto is the best role model for politicians. May his actions spark realizations for other officials to do better in their job to serve their people.

Hurrah!! Thank you mayor Vico for setting a good example.. the only good apple among the rotten oranges of the Philippine politicians.. i hope all if not many will follow his footstep.. sana mainggit lahat sa kanya at tularan sya👍👍https://t.co/oclPavQzYD

Congratulations to Mayor @VicoSotto for the @StateDept’s anticorruption champions award. To be recognized as such is a great honor.

May you inspire a LOT of your fellow elected officials to be more like you and your brand of leadership.

During the country’s continuing battle with the COVID-19 pandemic, Sotto is one of the leaders who showed more responsive and efficient efforts.

Today, Pasig became the first city in the country to have an approved vaccination plan.