In the ‘Kapamilya Strong’ virtual presscon, newly-renewed ABS-CBN artist Arjo Atayde revealed his line-up of projects for this year. 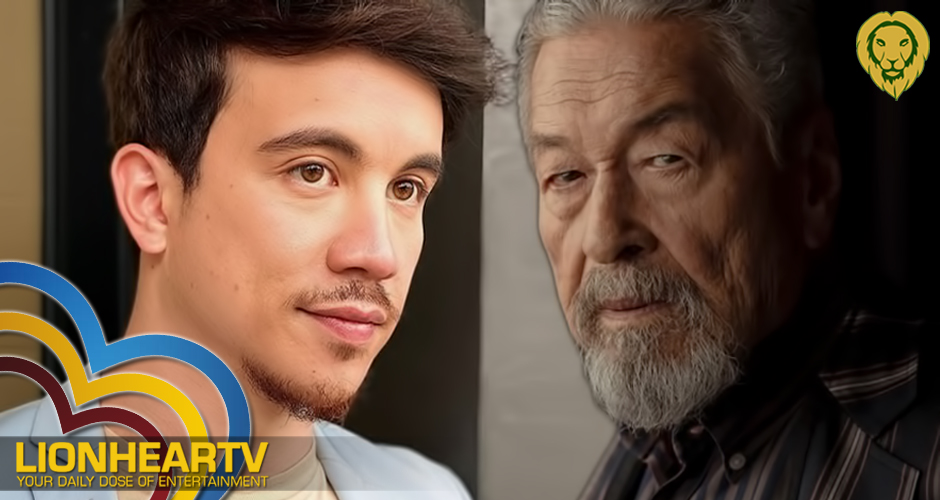 According to the actor, this coming April he will start to work in producing the tribute film for the late veteran actor Eddie Garcia.

“I’m working on a movie that was supposed to be for me and Mr. Eddie Garcia. It became a tribute to him and this is one of the movies that I’m first producing alongside with my team so this is one of the stories that we’re looking forward to tell,” he shared.

Arjo and Eddie should have starred in a film. Since the latter passed away in 2019, it will now serve as an accolade for his years in the industry.

Arjo also hinted about a project that he will do in the middle of the year, under ABS-CBN of course.

“That one I can’t announce but it’s going to be a seryosong story, seryosong journey,” he said.

Despite the challenges that ABS-CBN Network is currently facing, Arjo chose to stay with his home network.

“I’m a team player. If they sink, I’ll sink with them. If they’re gone, I’m gone with them. The reason why I’m staying is, this is my home and I don’t wanna be elsewhere but here,” Arjo said.

Arjo also recently made history as the first Filipino to bag the Best Actor award at the Asian Academy Creative Awards. He however reiterated that the said award is not only for him but, he is sharing it with his entire Kapamilya network.