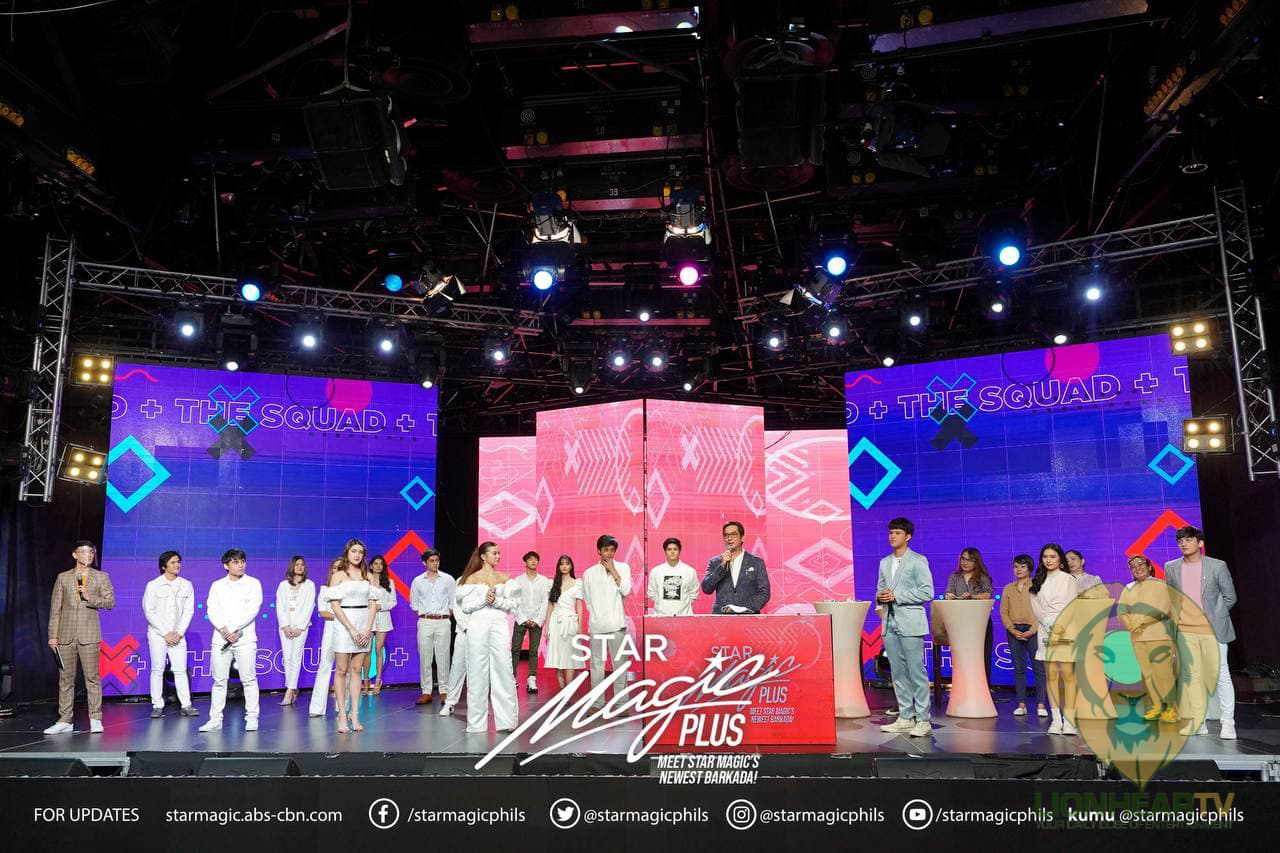 Joining the four teen stars in Squad+ are 13 young and talented artists who were formally introduced to the public in a special contract signing event held Tuesday (March 2) and hosted by Edward Barber.

Among those who will be groomed to be the idols of the next generation are those considered as “royalty” as children or kin of respected names in showbiz. They include Jimuel, son of Sen. Manny Pacquiao; Sam, daughter of Sunshine Cruz; and Nio Tria, son of Cherry Pie Picache. 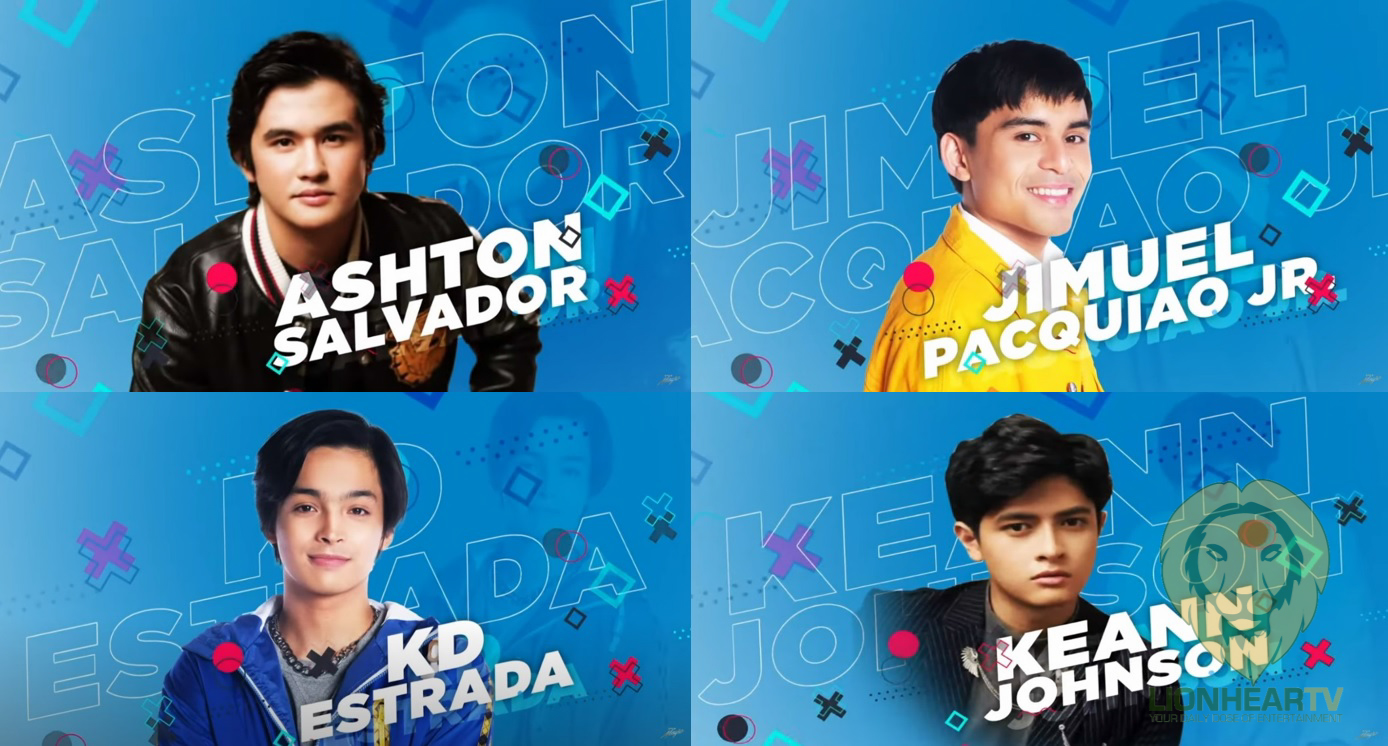 Following in the footsteps of young superstar Daniel Padilla are his relatives Analain and Ashton Salvador, who are also related to the Salvador showbiz clan.

Keann Johnson, one of the lead stars of the MMFF 2020 2nd Best Picture, “The Boy Who Foretold The Stars,” is now officially part of Star Magic. New breed singers, Anji Salvacion and KD Estrada, who are part of “ASAP Natin ‘To,” are now official Kapamilyas too.

Also joining the Star Magic family is young actress Danica Ontengco, whose acting credits include “La Vida Lena,” while viewers have to pay attention to the acting chops of teen star Angelica Lao who revealed that she always dreamed to be a star since she was a kid. 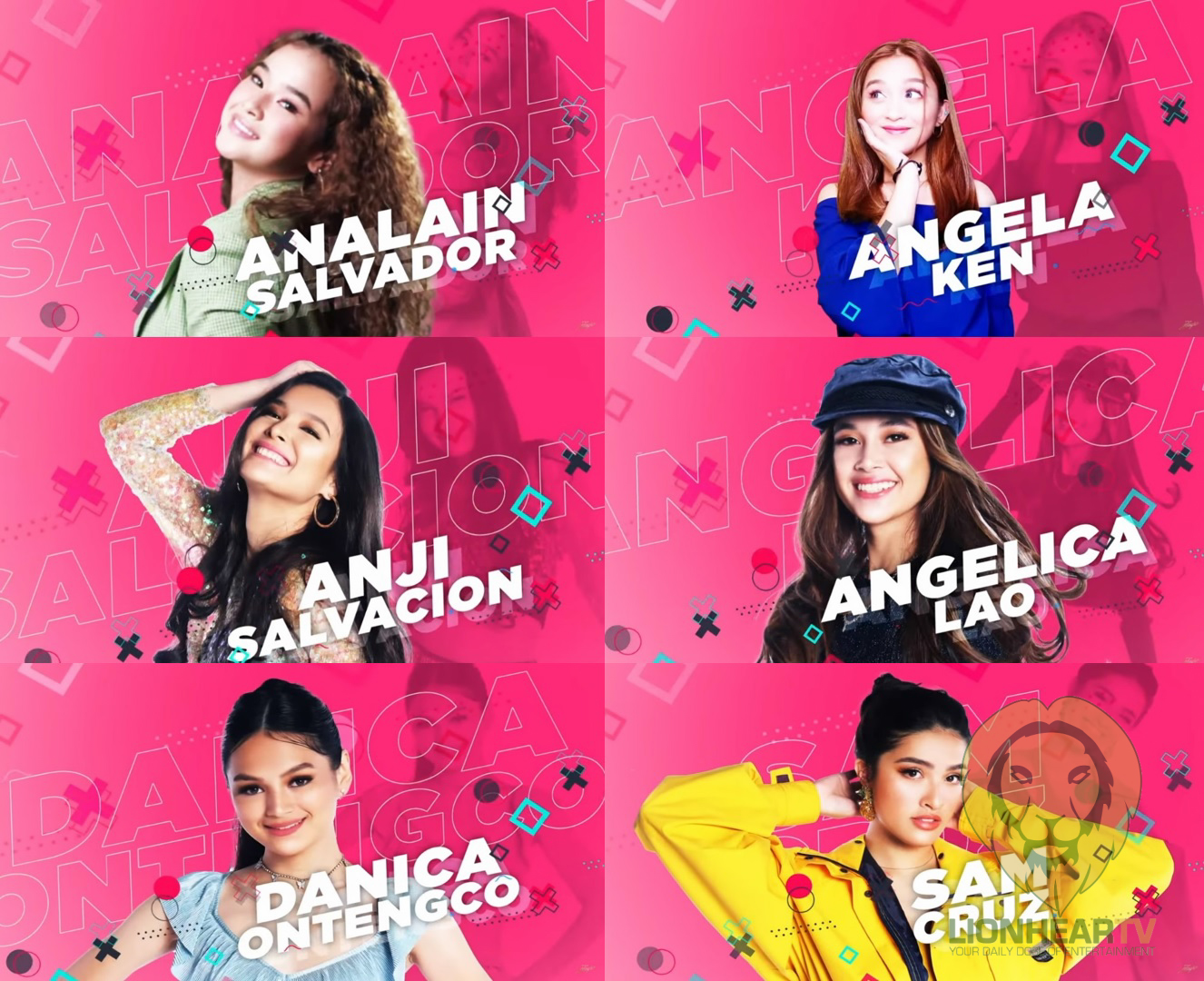 No less than ABS-CBN head of entertainment production and head of Star Magic Laurenti Dyogi welcomed the 13 new Star Magic artists into the fold, offering them a reminder on the responsibility they now have as role models to the youth.

“We want you to enjoy your youth and enjoy the industry, but be responsible to our audience,” Direk Lauren explained.