Housemates Amanda Zamora and Ralph Malibunas were given a second shot to be part of the Big 4 who will make it to the Big Night on Sunday (Mar 14) as Chico Alicaya’s journey ended on “Pinoy Big Brother (PBB) Connect,” which will also be seen on TV5 beginning tonight (Mar 8). 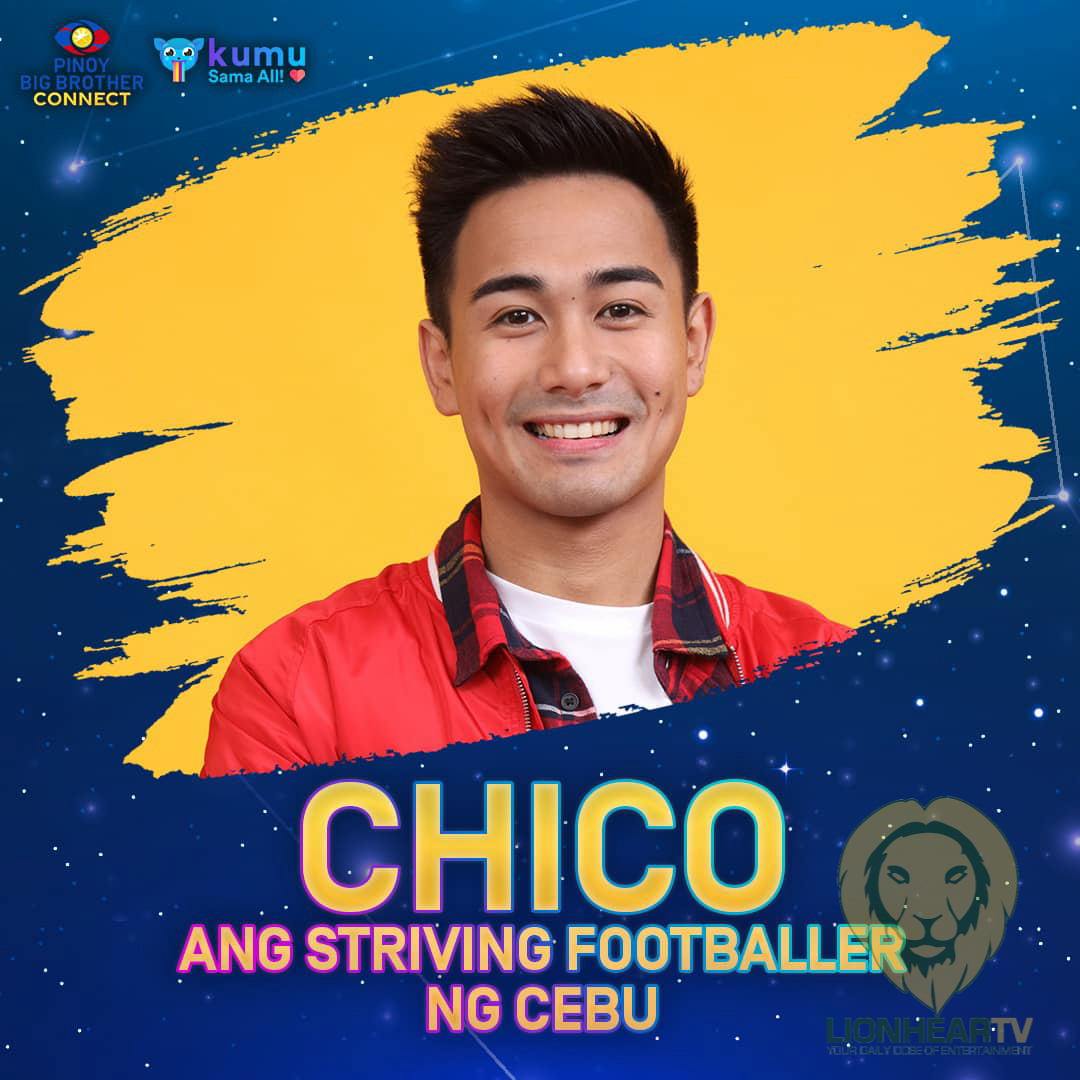 During the show’s 11th eviction night on Sunday (March 7), the “Striving Footballer of Cebu” got the lowest number of votes from the public, making Amanda and Ralph as the Big 4 Challengers.

Amanda garnered 31.7% of combined Kumu and text votes, while Ralph placed second with 5.66%. Chico, on the other hand, landed on third place with only -6.12%. 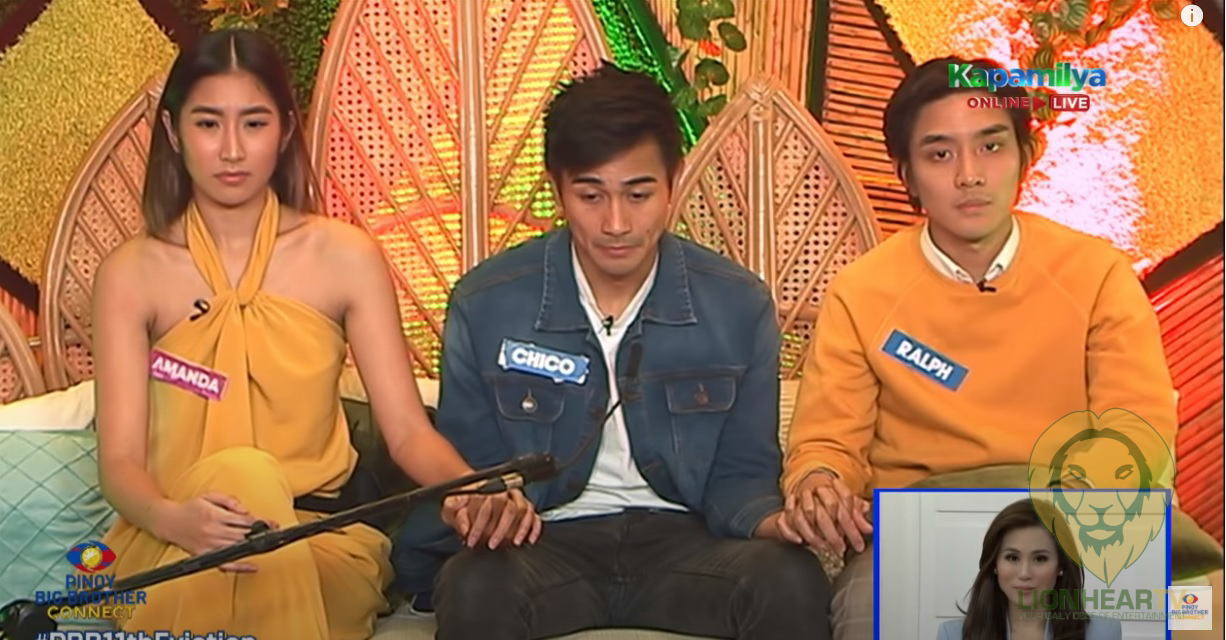 Amanda, Ralph, and Chico thought all three of them were leaving the ‘PBB’ house after Andrea Abaya, Jie-Ann Armero, Liofer Pinatacan, and Kobie Brown won the nail-biting “Apat na Karapat Dapat” Challenge that made them get spots in the Big 4.

But they were shocked when it was announced that two ex-housemates were chosen by the outside world to have one last shot to make their dreams come true.

Meanwhile, a wave of emotions took over the current Big 4 as they heard Big Brother’s announcement that their spots might be taken away from them by the challengers. Viewers have to watch the final week of “PBB Connect” to witness if the destiny of the remaining housemates will change and if luck will be on Amanda and Ralph’s side.

Tonight, viewers will begin to witness how Amanda and Ralph will battle it out for a coveted Big 4 slot. Will they emerge victorious in their fight to be part of the final Big 4? Find out the thrilling events in the final week of “PBB Connect” on the Kapamilya Channel, Kapamilya Online Live, iWantTFC, A2Z, and TV5.