Two of the brightest stars from two giant networks–Bea Alonzo and Alden Richards, have an upcoming film together. 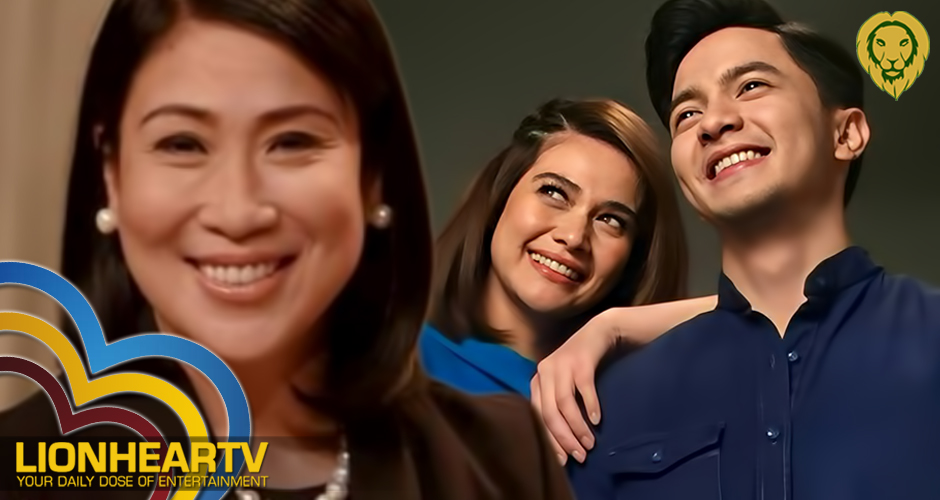 Three of the country’s known film production companies–Viva Films, GMA Pictures, and APT Entertainment will co-produce the movie to star Alonzo and Richards.

The film is the Philippine adaptation of the Japanese drama Pure Soul, with a Korean remake titled, A Moment to Remember.

Gozon-Valdes hoped that the Alonzo-Richards movie would provide its audience with a different flavor since its tandem is new onscreen.

“We want to give this movie an international flavor talaga lalo na we’re having both Alden and Bea in it. So, we feel that this is project is perfect talaga for the both of them,” she said.

The GMA Pictures president also mentioned that the two artists would surely give justice to their characters that’s why their production team will do their best in how they will adapt the movie project.

“Finally, this is now a reality, we’re very very excited. Napakaganda kasi ng pelikula na ito, lalo na we’re having both Alden and Bea in it. We feel that this project is perfect for the both of them. Sa galing nilang umarte, kayang-kaya nila itong project na ito. We are putting our own take on it kasi nga siyempre Philippine adaptation, gusto natin may ibang ipakita sa audience para talagang uniquely Filipino adaptation ito.”

Both Alden and Bea expressed their excitement about working together. as they both reported that Bea and Alden have already started attending workshops to prepare for their role in the film.