At 25, Kapamilya actress, Kathryn Bernardo is undoubtedly the reigning movie queen.  Having pulled-off a streak of incredible feats, including becoming the actress to lead the only two Filipino movies with more than PhP800 million in the box office, making her a titanic force of the local movie industry. 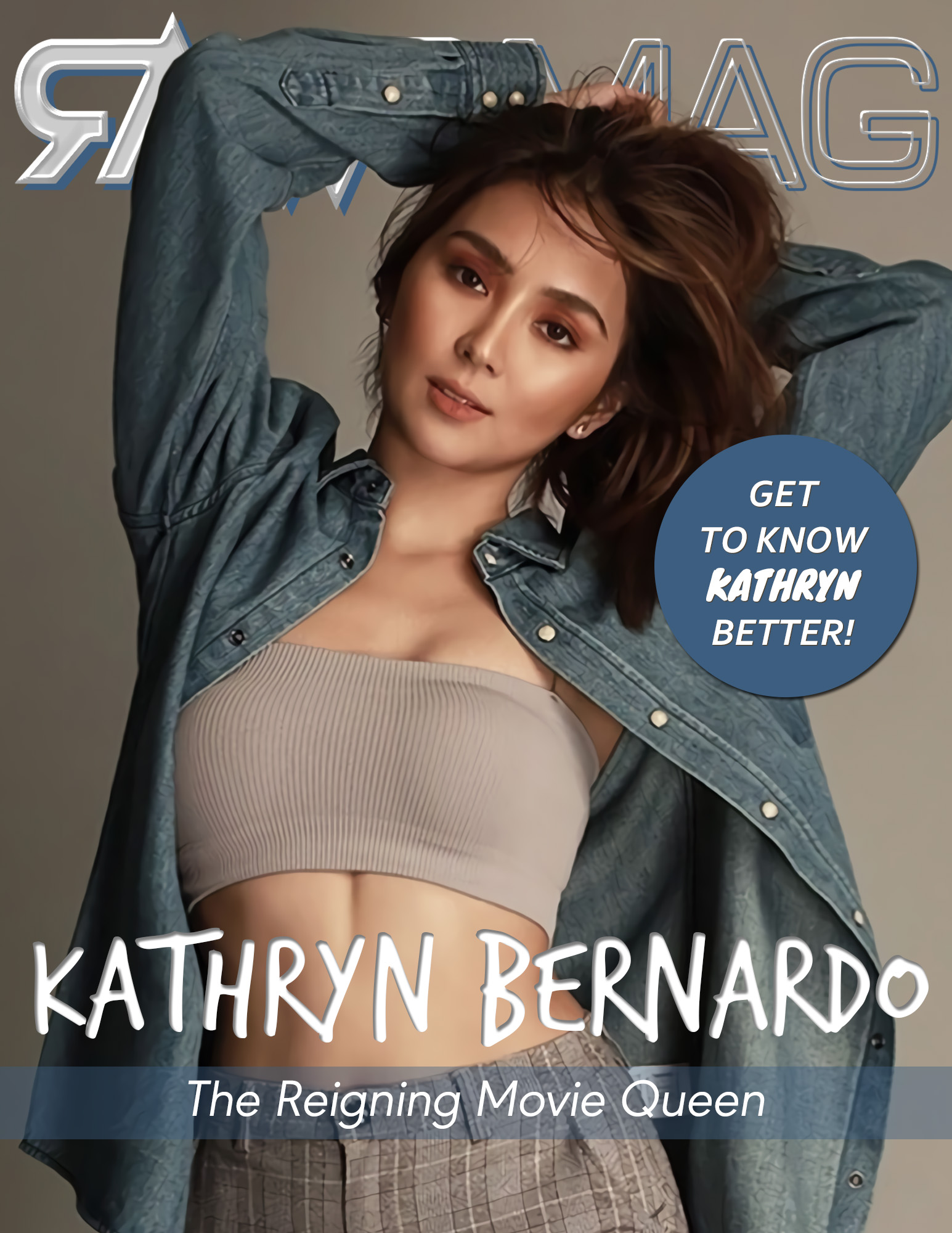 None of the contemporaries can rival Bernardo’s record-setting milestones in her nearly two-decade career. Two of her films became the top-grossing locally-produced film of all time, achieving a number of box-office records no other Filipino film has ever accomplished. Already a television and endorsement titan, she continues today to keep her place as her generation’s biggest star, with multiple ambitious projects still underway to propel her continuously blossoming career.

Bernardo’s amazing journey to becoming who she is today is one for the record books. She didn’t come to her place with ease, in fact, she first spent years doing supporting roles in movies and television before her career took off. There was no doubt she would definitely make it big with her beauty and talent, alone, but the right projects and right partnerships had arguably played a humongous part in getting her to the top.

Bernardo has been with ABS-CBN for the last 18 years (since 2003). She initially played supporting roles on television, taking on younger versions of characters played by big female stars like Bea Alonzo, Gretchen Barretto, and Maricel Soriano—who were already queens in their own right—before becoming a queen, herself. In 2010, her breakthrough came via the modern reiteration of the 90’s classic, Mara Clara, played by Judy Ann Santos—the Soap Opera Queen. Princess and I (2012), which marked the first time she headlined a primetime series, with Daniel Padilla, Bernardo began to leave her mark as a rising television star. With Got To Believe (2013), Pangako Sa’Yo (2015), and La Luna Sangre (2017), Bernardo made herself known, as an unmistakable force in television, having starred on a string of top-rating teleseryes.

As a film star, Bernardo started with the 2004 superhero film, Gagamboy, but didn’t take on a lead role until 2011, when she and her Mara Clara co-star, Julia Montes, led the family drama, Way Back Home. Her success in movies further exploded with the formation of her on-screen (which also, later on, became off-screen) partnership, with the teen star, Daniel Padilla. 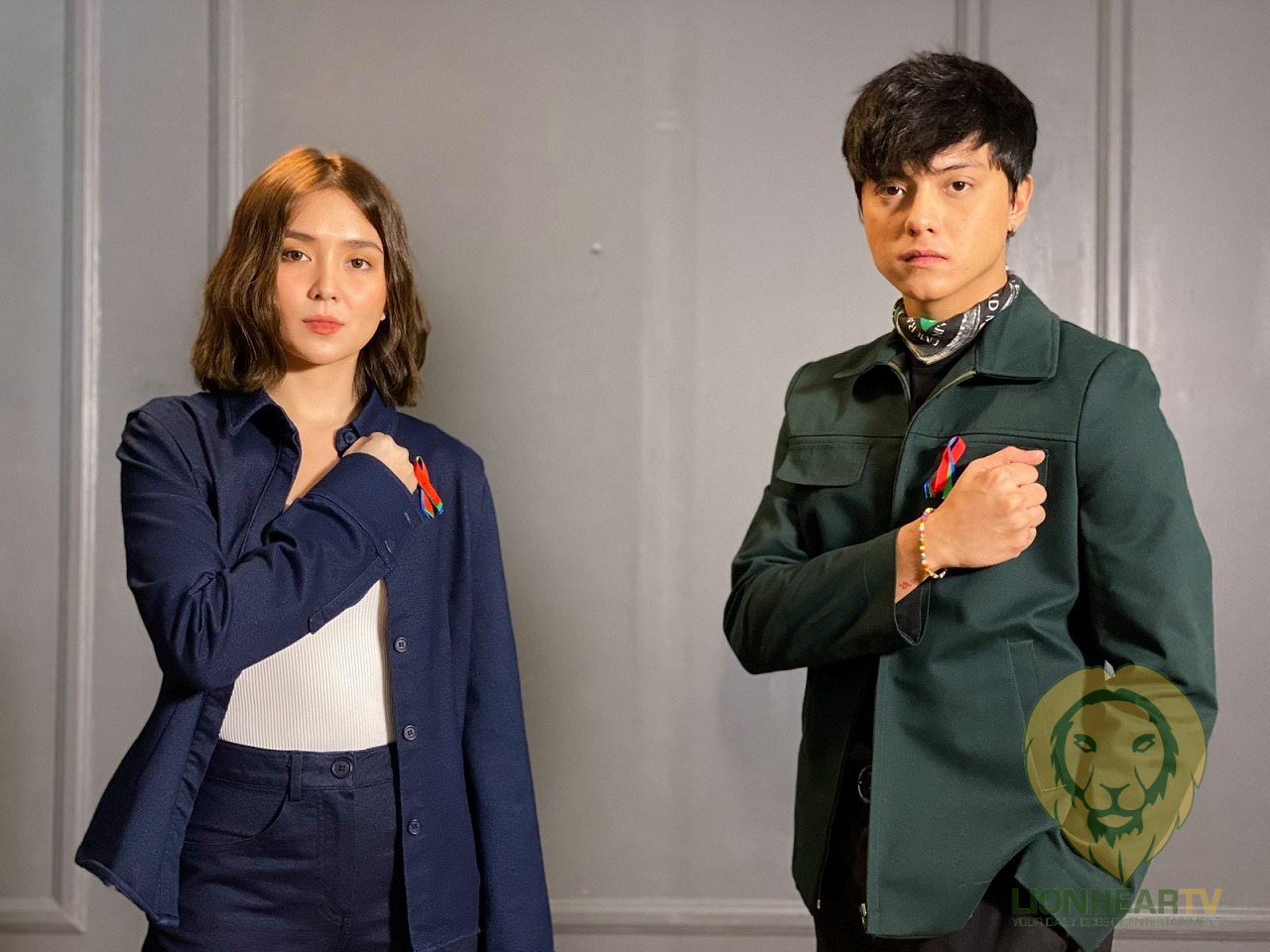 Kathryn and Daniel had their launching movie, Must Be…Love in 2013, and had their first hundred-million-grossing film, the following year, with She’s Dating the Gangster. In 2016, Bernardo stepped away from her usual teenybopper roles, with the box-office hit, Barcelona: A Love Untold, where she and Daniel Padilla, locked-lips onscreen, for the first time. Grossing at-least PhP400 million in the box-office, the KathNiel film pushed the accumulated grosses of all their films, past PhP1billion, a rare feat, only the John Lloyd Cruz- Bea Alonzo and John Lloyd Cruz-Sarah Geronimo loveteams accomplished at the time. With the 2018 film, The Hows of Us, KathNiel pulled off a historic victory for the local movie industry, as it became the only Filipino film, to ever cross the PhP800million mark in the box-office. It was in the following year, however, that Kathryn cemented her position as the reigning box-office queen of the decade, as her film, Hello, Love, Goodbye, obliterated The Hows of Us’ record, as the highest-grossing film of all time, making her the only actress to achieve such a marvelous record.

Having veered away from her partnership with Padilla, for the first time in years, Kathryn Bernardo proved that she can very well maintain her box-office glamour, by herself. With Hello, Love, Goodbye, which united her with Kapuso star, Aldern Richards, Bernardo sealed her place as one of the most successful movie actresses, not just of her generation, but of all time. That can not be dismissed now, as she is the only actress whose movies grossed more than PhP3billion, in the last decade.

And now, as she turns 25, the Kapamilya queen is poised to soar further in her career, with more groundbreaking roles she is set to tackle in both movies and television, in 2021 and the years to come. This year, alone, much anticipation has been gathering for her reunion with a longtime on-screen partner, Daniel Padilla, with whom she will work again in a movie and a tv series. She continues to work her magic across many platforms as she also remains as one of the country’s most bankable endorsement icons, having maintained ties with some of the country’s biggest companies, for years.

There is no doubt that Bernardo will remain the face of her generation, and of a movie industry that has long waited for her arrival to achieve historic milestones in the box-office for an indefinite period of time. Her almost two decades in showbusiness are screaming testaments to her victories, as that trail of success—which comes chiefly from her relentless innovation as an actress—continues to follow her. The future remains bright and vivid, serving as the most appropriate reward for the mammoth artistic effort she delivered in the past 18 years, especially in movies, where she practically turned into her own realm. She is Kathryn Bernardo—the reigning movie queen.