APRIL 2021, Manila, Philippines – For years, the #SnyderCut existed in black and white and shown only to a select few, also now Filipino fans can. 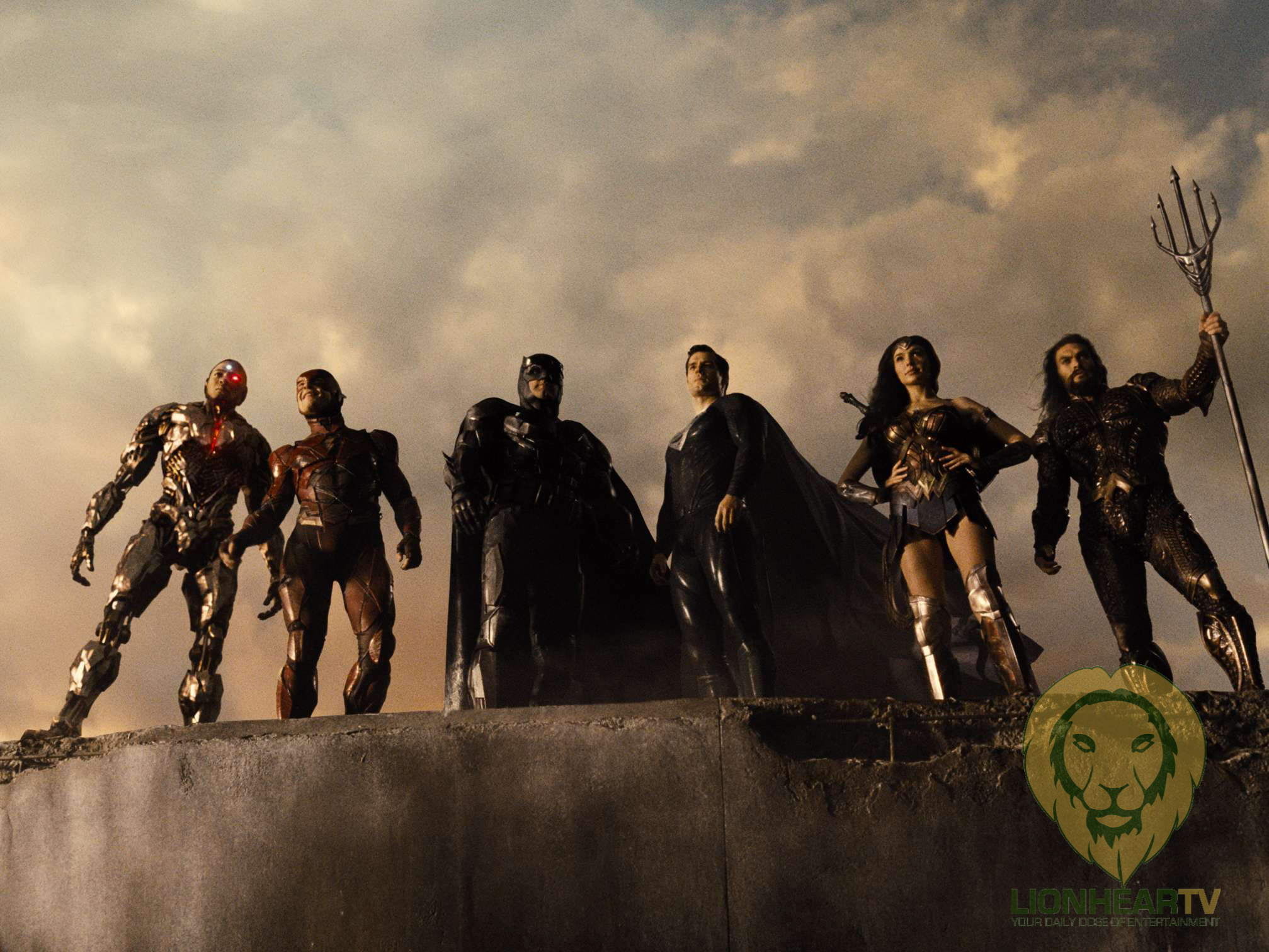 The black and white version of Zack Snyder’s Justice League: #JusticeIsGray is now available on HBO GO. Now you can stream or download the #SnyderCut in black and white or in full color.

Add to the excitement with these limited-edition Justice League collectibles and DC branded merchandise:

Stream or download Zack Snyder’s Justice League on HBO GO. Download the app from the App Store or Play Store on your device.

You can also access HBO GO via Cignal or at https://www.hbogoasia.com/. HBO GO is also available via Android TV, Apple TV, LG TV, and Samsung Smart TV – and comes with AirPlay and Google Cast functionality.