Not too very often, a charming new face graces the small screen—dashing and unmistakably oozing with leading-man potential, whose brimming appeal and talent would later on bring him to some of the brightest places in show business, and ultimately last longer than his countless contemporaries.

Xian Lim is such a face, who after more than a decade of showcasing his massive artistry, still manages to make hearts skip a beat. 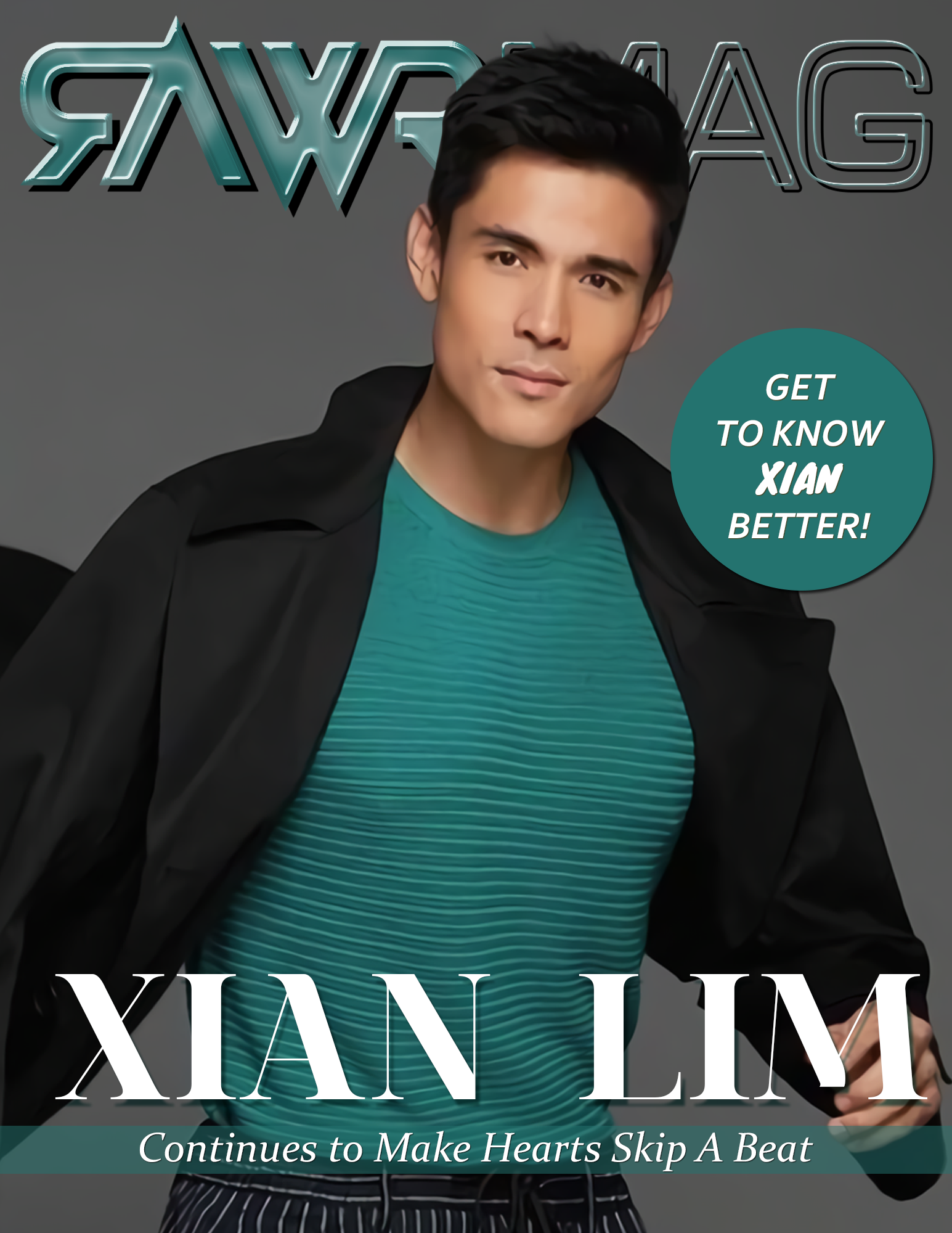 Lim’s stellar entry to show business came through the sensational 2009 pre-primetime drama, Katorse, which was also widely credited as then newbie, Erich Gonzales’s breakout role. Starring alongside fellow Kapamilya male teen stars, Enchong Dee and Ejay Falcon, Lim’s role in the series was arguably much smaller, but he did—undoubtedly—make an impression that would soon land him more important roles in both movies, and television.

Born Alexander Xian Cruz Lim-Uy, on July 12, 1989, Lim had to first engage in modeling, and play minor roles, before getting his first major break in 2009.  From then on, he appeared on a streak of tv shows, playing both minor and major roles. In 2011, he finally had his first primetime project, where he played one of the lead characters, via My Binondo Girl, marking the first time he worked alongside reel-to-real partner, Kim Chiu. The success of the show would soon pave the way for their subsequent projects, including a number of box-office hits and top-rated primetime dramas.

Lim again played a lead role in the following year, via another hit primetime series—still with Chiu, and for the first time, Maja Salvador. It is also during around this time when he began hosting big events, including Binibining Pilipinas pageant’s coronation nights. Through this, Lim was arguably able to develop his hosting skills, allowing him to become a premiere event presenter and a television host.

As a movie star, Lim’s biggest milestones in film, are made possible by his onscreen partnership with Chiu, with whom he shared the box-office successes of Bakit Di Ka Crush ng Crush Mo? (2013),  Bride for Rent (2014), and Past Tense (2014). That being said, Lim was able to score appearances on major films, where he wasn’t starring with his lovely girlfriend.

In 2016, Lim shared the lead with Angel Locsin and Vila Santos, for the drama film, Everything About Her. He subsequently starred in films,  Dear Other Self (2017) and Sin Island (2018), where he starred opposite leading ladies, Jodi Sta. Maria and Coleen Garcia, respectively. Aside from proving his solo box-office potential, these films are also screaming testaments to his drama actor-potential, as these films were a perfect departure from his mostly teenybopper roles, in films he starred alongside Chiu. It was also through those films that Lim proved himself as among his generation’s most talented leading men, which may be the reason why he was able to score the main role, in the smash hit, Miss Granny (2018), where he starred opposite Sarah Geronimo.

Following his departure from his long-time talent management agency, Star Magic, and his joining with Viva Artists Agency, the dashing leading man and multimedia presenter face an exciting turn in his more than a decade-long career. Since 2018, Viva Films has given the talented movie actor, no less than five leading roles, in movies where he worked alongside different leading ladies. In 2019, he starred alongside Louise De Los Reyes, in the film, Hanggang Kailan. The following year, he had Cristine Reyes as his leading lady, Georgia-shot feature, Untrue. In 2020, he headlined the film, Love the Way You Lie, alongside social media superstar, Alex Gonzaga, and the beauty-queen Kylie Versoza, with whom he worked again, for the digital series, Parang Kayo, Pero Hindi (2021).

This year, as he continues to steer towards new ventures, and as he graces the role of being a game show presenter—a first in his stunning hosting portfolio. Almost a year, after completing ABS-CBN’s Love Thy Woman, Lim returns to free television via TV5’s weekend game show, 1000 Heart Beats: Pintig Pinoy, an engaging and thrilling new format that has been enthralling its audiences, since its March 20 premiere. With it, Lim pushes the envelope further, proving there is more he can still do and offer to her fans, who’ve been faithful witnesses to his breathtaking unraveling, through the years.