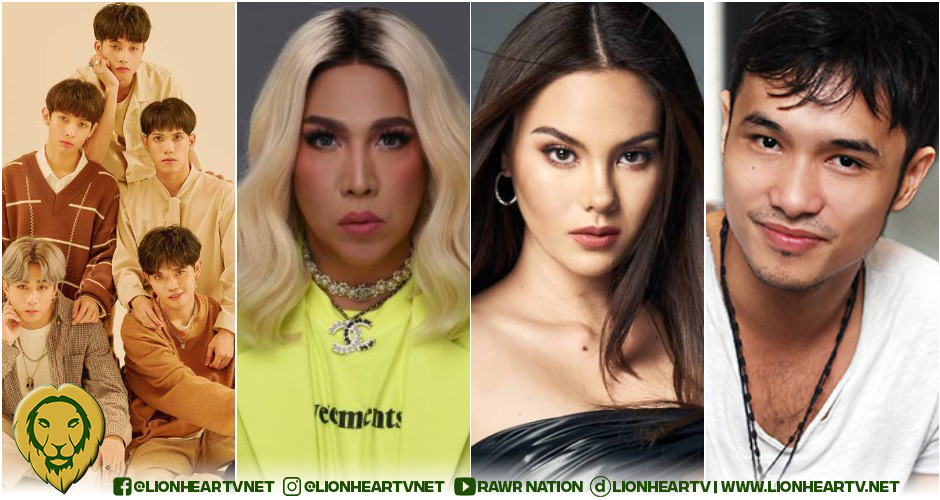 With the start of the voting period for categories, Pinoys took to twitter to support and vote for SB19 by tweeting #BBMAsTopSocial plus @SB19Official. Among these are Pinoy celebrities.

Earlier, celebrities expressed support to SB19 when they received a nomination for the Top Social Artist category of the 2021 Billboard Music Award.

SB19 is one of the recent Pinoy music artists who received multiple recognitions from award-giving bodies. They also have one of the most supportive fanbases among the Pinoy Pop group in the country.