Several OPM singers and personalities took to social media to congratulate the Filipino boy band group SB19 after they got nominated for Top Social Artist of this year’s Billboard Music Awards. 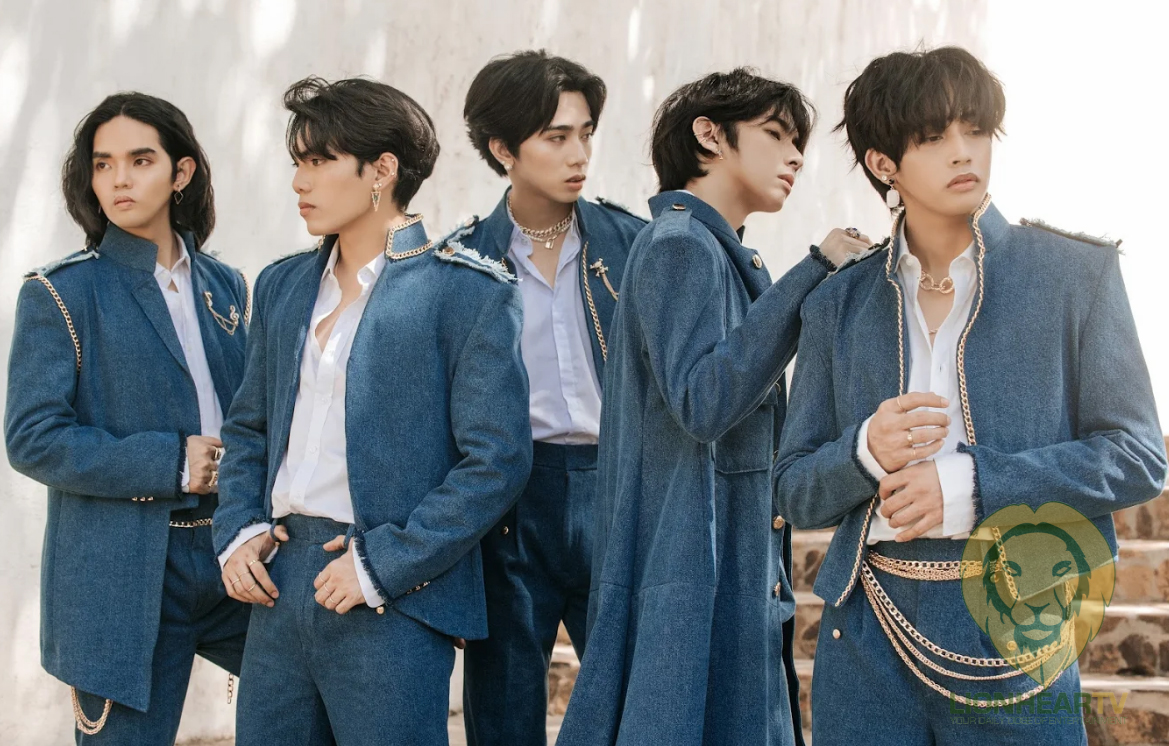 The artists expressed their awe for SB19 as the group made history after being the first Filipino and Southeast Asian group to get nominated in the said category since it was launched in 2011.

The official twitter account of SB19 posted the said nomination and expressed their gratitude for all their fans, known as A’TIN.

We are nominated for Top Social Artist of this year's Billboard Music Awards!

We are so grateful for your love and support. We wouldn't have come this far without all of you. A'TIN 'TO!

Using the hashtag #SB19forBBMAs, the group wrote, “We are nominated for Top Social Artist of this year’s Billboard Music Awards! We are so grateful for your love and support. We wouldn’t have come this far without all of you. A’TIN ‘TO! Iwawagayway ang WATAWAT!”

TV presenter Gretchen also praised the group and even mentioned that they lived up to the message of their latest song What? which speaks of raising one’s flag.

You guys lived up to the message of your latest song “What”! 🇵🇭👏🏻 Congrats @SB19Official soar higher! https://t.co/auoI5SoZqM

You guys lived up to the message of your latest song “What”! Congrats @SB19Official soar higher!”

Recently, SB19 released their newest single ‘What?’ that immediately created a buzz online. Fellow artists and netizens were impressed because of the group’s world-class talent.

Christian Bautista quipped about preparing the group’s passport and Visa as he claimed that the group SB19 will be going international.

Even the US Embassy in the Philippines is happy for their nomination.

Congratulations to @SB19Official who are nominated at the 2021 @BBMAs for Top Social Artist!

This is the FIRST-EVER nomination for the Filipino group at the #BBMAs and a major moment for the country's music scene@imszmc @JoshCullen_s @stellajero_ @keun16308352 @jah447798 pic.twitter.com/AoWiAvHMyy

Meanwhile, Bretman Rock who is a Filipino-American beauty influencer and social media personality announced SB19’s historic nomination at Billboard Music Awards. Bretman Rock is also nominated at the MTV Awards. He announced the group’s nomination by mentioning that the Filipino boys SB19, just like him, were nominated.

“I love this category because obviously, I’m a social media star, duh!

“We have the Filipino boys, just like me, representing! SB19, let’s do this!”