May 2021 – Singapore – A lifetime in the making, alt-pop superstar DE’WAYNE has officially announced his debut album ‘STAINS’, due out June 18th via Hopeless Records. The eleven-track album blends the incendiary nature of his live show with a story that needs to be told through a genre-less freedom. Instead of trying to fit into a ready-made scene, ‘STAINS’ is driven by energy, emotion, and excitement. “Every song on this record is urgent because it has to be. I want to put out music that feels like you have to listen to it right now.” Fans can watch the video for title track “Stains” here smarturl.it/DEWAYNESTAINSVIDEO and pre-order the album here: smarturl.it/DEWAYNESTAINS 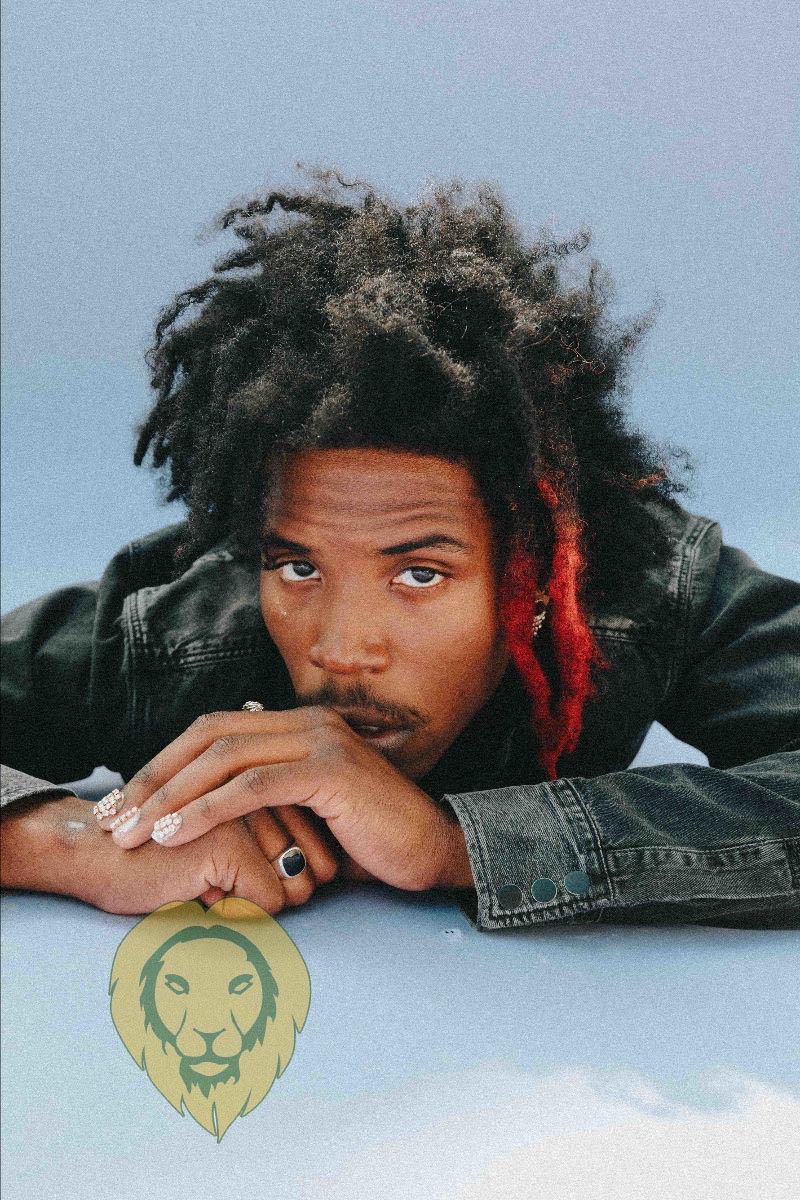 DE’WAYNE’s first taste of performing came at age 12 when he got his first lead song at his local church. “Singing in front of people, fuck, I got turned on man. I was always very insecure and could never say what I felt but holding that mic, having people listen…” he felt seen. Alongside a crash course in Houston rappers from his dad, it wasn’t long before DE’WAYNE was writing his own tracks. “They were shit ‘cos I hadn’t lived,” he explains. That changed when he moved to L.A. aged 19 though.

Once there, DE’WAYNE “really went to the school of being dirt poor, learning how to write songs and about where you want to put your voice in the world.” There was a string of songs that saw DE’WAYNE following exactly what had come before, before a run of live shows found him discovering what sort of artist he wanted to be. “If I’d stayed in Houston, I’d just be my Mom’s son. I’d be doing a job I wouldn’t want to do.” Five years of searching later and “now, I’m fully DE’WAYNE.”

“Stains” joins previously released singles “Walking to Work”, “I Know Something” and recent radio hit “Perfume” featuring Awsten Knight of Waterparks from the forthcoming album, which was created over the course of six months this last year.

Moving effortlessly through an eclectic range of styles, scenes and genres, DE’WAYNE is a superstar in the making. Greatness has never sounded so good.