This Kapamilya leading man plans to leave his home network as rumors circulate that he is switching to the GMA Network. 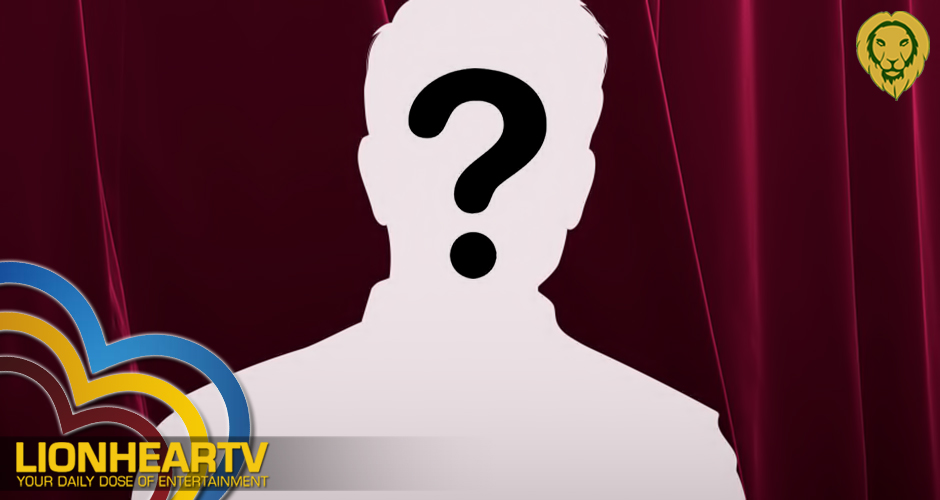 This actor’s move to switch to the rival network is not a surprise to Kapamilya celebrities since ABS-CBN currently has no franchise.

The Kapamilya network recently marked its first anniversary of being shut down to broadcast on free TV and radio, which happened on May 5.

After starring in several Kapamilya shows and doing some projects on TV5, this person is finally trying his luck with the GMA network, where he will join an upcoming Kapuso show.

This actor recently finished a project with TV5, and that his next project is with the GMA network.

He is a product of ABS-CBN’s reality show.

Whether the rumors about the actor’s switch were true or not, there is nothing wrong with it as long as he would ask permission from his ABS-CBN bosses that he would make his exit official from his home network.